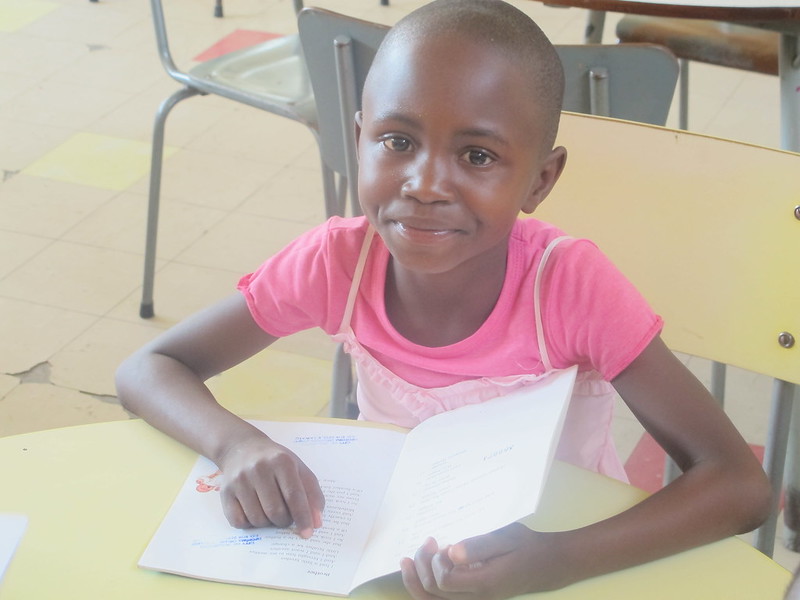 In an effort to encourage reading among school children, the Lagos State Government, Nigeria, through its Office of Education Quality Assurance, has designed an initiative, ‘Read Aloud Lagos’,  to stimulate interest among school children during the Covid-19 crisis and beyond.

The initiative, which aims to encourage children within the primary school bracket to cultivate the habit of reading to increase their knowledge and comprehension, was announced by the Director-General, Office of Education Quality Assurance, Mrs Abiola Seriki-Ayeni, during a press briefing in Ikeja, Lagos.

She said, ‘Read Aloud Lagos initiative is expected to be the most important activity for building the knowledge required for eventual success’. She went further to say, ‘As an education quality assurance person, I was moved by the conviction that children perform better when they are led in the act of reading by someone else’. Seriki-Ayeni confirmed that the initiative is to bridge reading gaps identified among school pupils revealed by data gathered by her office, which indicates the inadequacy of time allocated to reading during and after school hours.

The launch of the initiative will feature the Lagos State Governor, Babajide Sanwo-Olu, and the Commissioner for Education, Folashade Adefisayo, among other dignitaries who will read to children across the state through online platforms and media. Seriki-Ayeni added that the Covid-19 pandemic, which has forced the closure of schools, has made it necessary to adopt new strategies of learning, adding, ‘The implication of this new development is that learning in schools will never be the same again’.

The Read Aloud Lagos initiative is planned to be a continuous virtual engagement for children, accessible in different languages as well as multiple channels of communication.