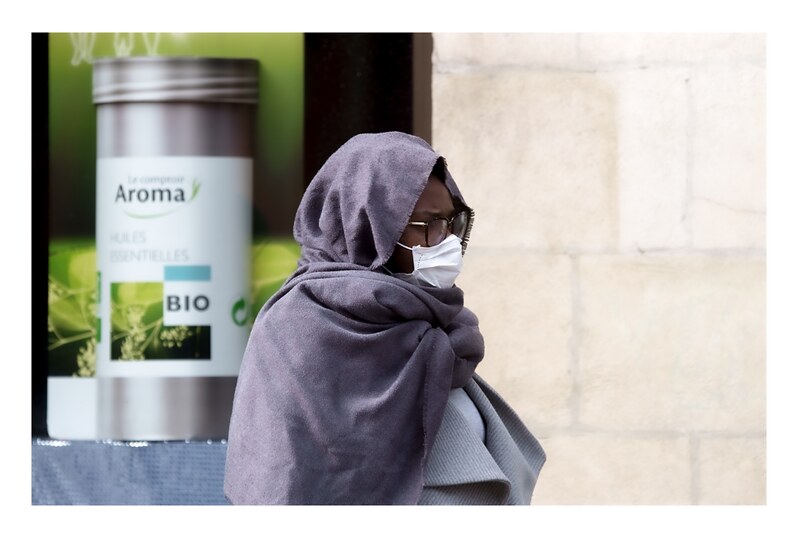 Following President Muhammadu Buhari’s directives to ease the lockdown in Nigeria, allowing movement from 06:00am to 08:00pm but banning non-essential interstate movement of goods and services and making it mandatory to use face masks in public, the CLEEN Foundation (CF) has raised concerns about the increase in the number of Covid-19 cases.

In gauging developments across the nation after the lockdown was lifted, CF collated a total of 992 submissions from state coordinators and volunteers across the six geo-political zones and discovered some key issues. Firstly, the CF report indicated that there was low compliance with the stay-at-home hours established by the government. This was attributed to hunger, frustration and poverty as a higher percentage of the violators were citizens who belong to the poorer demography of the country.

Secondly, the report showed that citizens did not adhere to public health guidelines on social and physical distancing, with some areas even within the Federal Capital, right under the government’s nose, conducting economic and social activities as usual. Businesses and commercial banks also contributed to the violation of the guidelines as they scaled down their operations, leading to customers being densely packed wherever services were available.

The report also showed that despite the setting up of security outposts at state borders, those merely served as points of extortion, as citizens did not comply with the government order restricting interstate movement. Concerning violations by security personnel and agencies in enforcing federal orders, the report noted that there were 31 deaths recorded in the period of the lockdown. Those deaths were as a result of extrajudicial killings, coupled with brutality meted out to citizens by security personnel. In Katsina State, it was reported that policemen were harassing and beating citizens, including women and teenagers, every day, and that they also sought to prevent media personnel from reporting such incidents.

In light of the findings, CF identified gaps such as the lack of harmonised guidelines or information to citizens on timelines and procedures for easing the lockdown; inadequate provision of banking facilities for citizens by commercial banks, forcing customers to throng bank branches in operation, resulting in chaos on bank premises; inadequate training of security agents on policing during the pandemic and adaptations to the different response regimes; increasing interstate movements that has led to increases in community transmission of Covid-19.

CF, therefore, made some recommendations, including the recommendation that state governments should beef up security at the state borders to help checkmate interstate movement; community sensitisation for citizens to comply with government directives should be conducted; commercial banks and other businesses should prioritise the welfare and security of their customers.