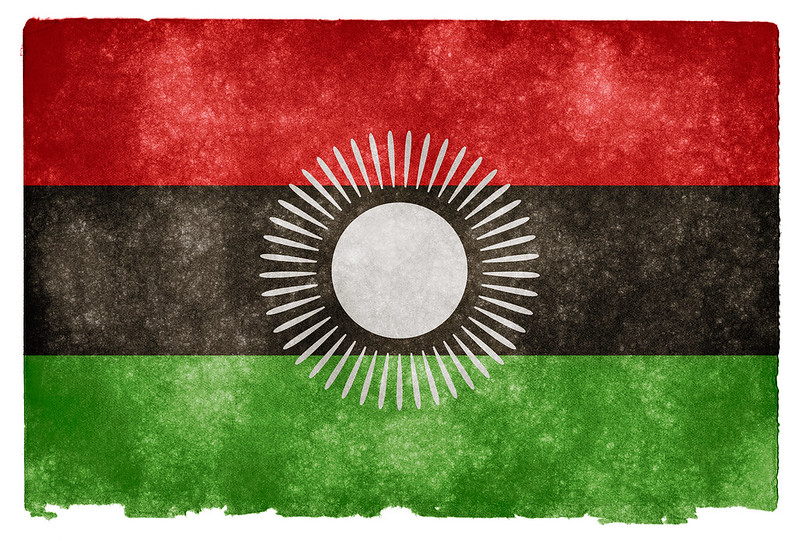 Disasters are seen as part of life in many areas of the world and their impact on people and the environment can be altered by the choices people make, e.g. how food is grown, where and how homes are built, what is taught in schools, how equal the society is and how equitable the policies and practices in place are. Attempts to reduce the impact of disasters on people’s lives have been made since the 1970s, but by the year 2000, this had not yet translated into a consistent prevention ethic among the international community.

Malawi is a country that is vulnerable to extreme weather events, notably drought and flooding. In 2002, a severe drought resulted in thousands of deaths and impacted over 2.83 million people in the country.

The UK Department for International Development (DFID) funded a consortium of six Tearfund partners in Malawi to undertake Disaster Risk Reduction (DRR) and Food Security activities. River of Life, Rolec, CCAP, EAM, Eagles, and AGREDS worked with Tearfund staff to lobby the government of Malawi. The group called on the government to implement their DRR policies at the district level, in addition to carrying out their own DRR activities ranging from education in schools, to working with communities to build grain banks. The government of Malawi then responded to the work of the consortium by incorporating them into a national task force to facilitate the development of disaster risk management policy.

The consortium programme helped 141,700 families in 53 remote villages to become more food secure. It was observed that crop yields doubled in normal rainfall years, and also improved in regular rainfall years due to better irrigation and water management techniques. Tearfund research into the Malawian programme discovered that for every US$1 invested in the communities, US$24 of benefits was delivered, a statistic cited in the recent independent Humanitarian Emergency Response Review. The risks of devastation and starvation for communities in Malawi was now greatly diminished.

A resident who benefited from the intervention stated that ‘As a result of the DRR intervention, my family has changed as I have been able to buy fertiliser this season…which has helped me a lot. Alongside that, I have been able to help my children to go back to school as I have no husband to help. The project has brought in some change in the area not only to my family but many in our areas [have] been helped. At first, I only harvested two 50kg bags but now [I] am able to harvest eight 50kg bags which is a miracle to me and my [children]. We are really fighting hunger’.