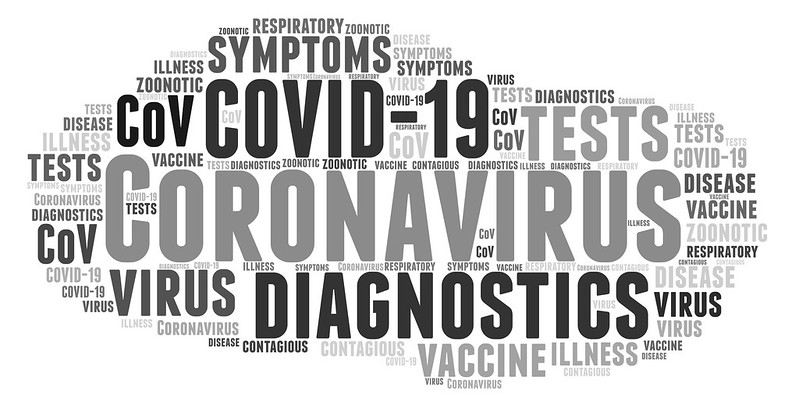 Liberia currently has over 265 confirmed cases of Covid-19 with some active cases in Nimba and the Southeast. Due to this, the Chief Executive Officer of Community Health Education and Social Services (CHESS), Mr. John Alexander Nyahn Jr, has called on the Ministry of Health to set up one of its Covid-19 treatment centres in the Nimba County.

Nyahn Jr stated that the centre will not only relieve the pressure off the 14 Military Centre, which is the main centre in Margibi County, but will also serve as a withholding point for cases from the Southeast of the country.

He also expressed his fear that during the peak of the rainy season, most interior parts of the country, including the Southeast and parts of Nimba will be cut off from the rest of the country so having a treatment centre nearby will be a wise thing to do.

Nyahn noted that as the number of confirmed cases are rising in the counties, including Nimba and parts of the Southeast, the proposed centre will be a good hosting site for Liberians or anyone who might test positive to Covid-19.

He further used the occasion to call on the Nimba County Caucus to support the venture by providing funding from the County Social Development Funds to have the centre set up.