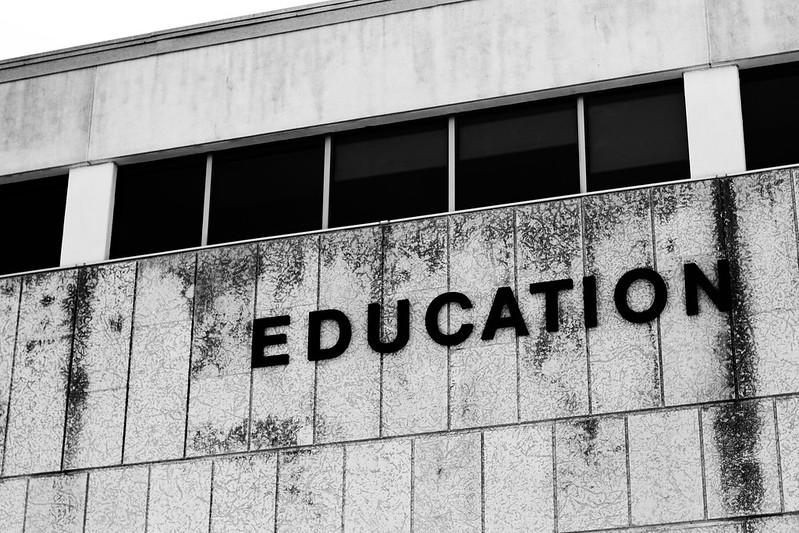 The Elimu Yetu Coalition (EYC), a network of civil society groups working towards the fulfilment of the Education for All (EFA) Goals in Kenya has actively advocated for the provision of quality basic education for all boys and girls in the country. With the Civil Society Education Fund (CSEF) grant, the group has strengthened its advocacy campaigns, particularly at the grassroots level, by carrying out budget tracking and analysis, lobbying for enhanced funding mechanisms and influencing constitution-making as well as the drafting of a new national education policy and legislative framework.

Due to the advocacy work of the group, they are recognised by the Ministry of Education and donors as a credible partner which represents civil society in education sector policy dialogue and planning processes. The coalition holds seats on government and donor review committees and technical working groups.

When the government wanted to draw up a new constitution, a draft was shared with a variety of stakeholders, including EYC. The group called its technical team of experts and they reviewed the draft and made recommendations concerning the education sector. EYC conducted campaigns across the country and also addressed the media in efforts to make civil society’s voice heard.

When the final draft of the constitution was presented to the public for approval, it was observed to have taken more than 60 percent of EYC’s recommendations into account and rightfully reflected the views of civil society. However, with a new constitution in place, this prompted the need for revising the education sector policy and legislative framework.

Since the 1968 Education Act had become outdated, EYC initiated a process of fast-tracking the repeal of the old legislation, aimed at encouraging the authorities to develop a comprehensive National Education Policy and an Education Bill, ensuring legislative reform in close linkages to the ongoing constitutional process. However, EYC in collaboration with County Education Network (CEN) developed a Shadow Education Bill and a draft policy framework that provided policy recommendations to the government, based on civil society’s perspective as a way of influencing the education reform process of the Ministry of Education.

EYC have shown that they are a vital stakeholder in the Education Reform Process, by ensuring that the recommendations of civil society organisations in Kenya are taken seriously by the government. They have also monitored the full realisation of the right to basic education in Kenya through the implementation of the constitution. The group has also been working with technical teams of the Ministry of Education to contribute to the finalisation of the new Education Bill and National Education Policy.