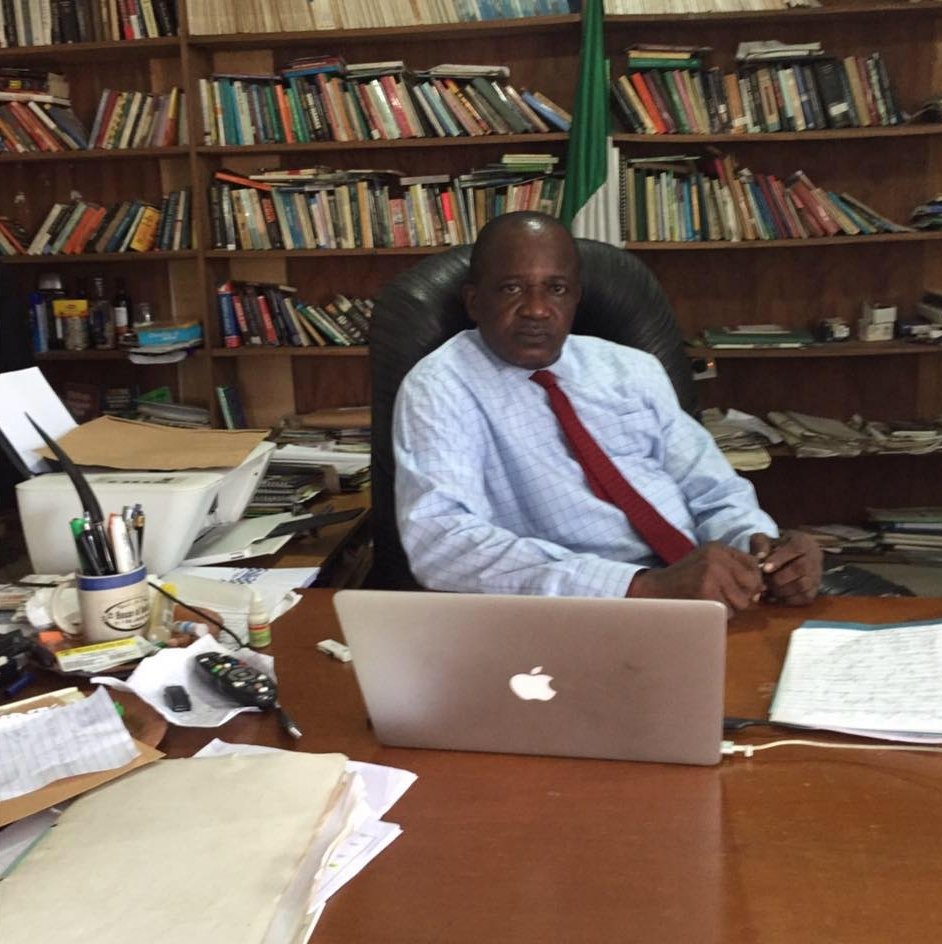 Life is a beautiful thing, made more so by the contributions we make that add meaning either to our own lives or that of others. The sudden death of one of Nigeria’s foremost human rights activists and Executive Director of the Institute of Human Rights and Humanitarian Law (IHRHL), Anyakwee Nsirimovu, is one that has shaken the human rights community.

In the year 2007, Anyakwee was attacked for not relenting in his human rights activities. He had received many threats. In the era of military government, he was a strong pro-democracy activist. Throughout his career, he was an environmental rights activist fighting for socio-economic justice for the people of the Niger Delta. He was a scourge of the corrupt in the Niger Delta Development Commission (NDDC), in particular, and in government in the region, in general.

Loved by many who loved his work and looked up to him, Anyakwee died on 8 May, 2020, surrounded by his wife and children. A post by Miles Anyakwee on Anyakwee‘s Facebook account read, ‘Anyakwee closed his eyes in eternal rest surrounded by his wife and children. An impeccable man till the end, an irreplaceable loss to bear but we take solace in the life he lived and the hope of eternal life promised us by our Lord and Saviour, Jesus Christ’.

Commenting on the Facebook post announcing Anyakwee‘s passing, Nsikak Ibanga said, ‘Can‘t express my grief. He was a [b]oss per excellence, and my motivator, a [f]ather like no other‘.

Chris Uyot also commented, ‘A very sad loss to the struggle. During the Abacha years, working with him was so assuring and enervating. He was a source for protection and confidence for most activists who came to carry out work in [Port Harcourt] in those volatile days of military rule. We‘ve lost a very committed and courageous comrade who at various instances had made immeasurable sacrifices and put his life on the line in the working people‘s struggle’.

He will be missed.