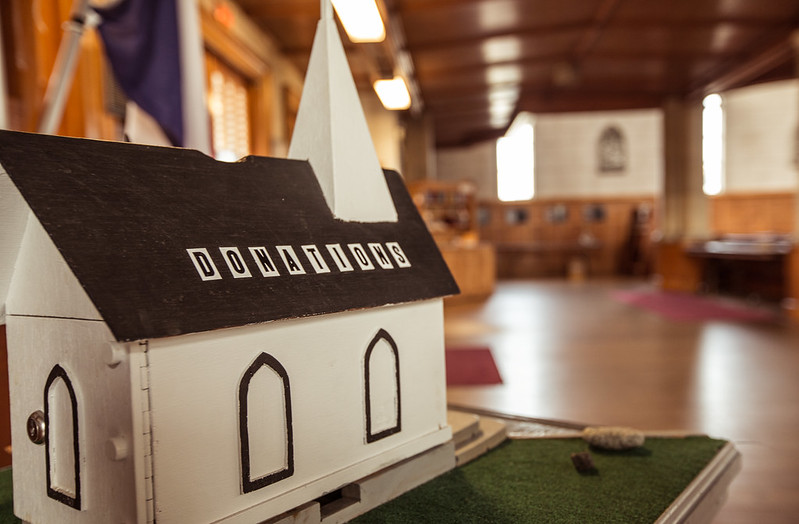 The Civil Society Organisations (CSOs) Platform on the Sustainable Development Goals (SDGs) has presented assorted items to ten shelters in Greater Accra and Greater Kumasi Metropolitan areas. The shelters include James Town Gbek3bii at James Town, No Limit Charity Foundation at James Town, Hope for Africa at Ussher Town, Madina Street Children Shelter under the Department of Social Welfare, and six other children shelters from James Town, Kasoa and Madina.

The Deputy General Secretary of the General Agricultural Workers Union of the Trades Union Congress (GAWU of TUC), Andrew Addoquaye Tagoe, presented the items on behalf of the CSOs to the shelters. He noted that the donation formed part of a broad national intervention covering the Greater Accra and Greater Kumasi Metropolitan areas with additional targets comprising Persons with Disabilities, the aged, and the mentally challenged.

Tagoe added that the donation was made possible by individuals and institutions who identify with the plight of the less privileged. Hence, the items were to support the vulnerable through these times of uncertainty.

‘We are deeply indebted to each contributor. It is our hope that these items will go a long way to provide relief for these identified groups and beneficiaries’, he said.

A member of the Gamashie Development Association (GDA), Solomon Tetteh, received the items on behalf of the shelters. He thanked the CSOs Platform for the kind gesture and assured them that the items will be shared equitably among the beneficiaries.