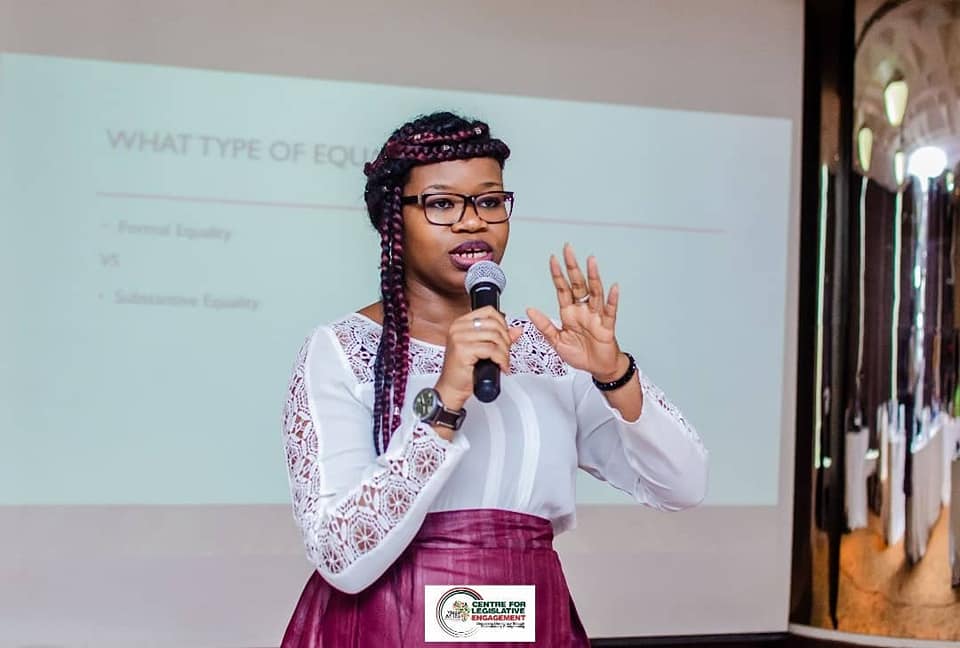 There have been records of violence against women before now, but with the outbreak of Covid-19 and subsequent lockdown measures, victims are now stuck with their violators. This has increased the cases of violence against women across the globe. About 80 million women and girls have been trapped with their violators, thereby making the home a war zone.

The United Nations Secretary-General, António Guterres, noted that the horrifying global surge in domestic violence called for a ceasefire. UN Women has also stated, ‘Violence against women and girls is a grave violation of human rights. Its impact ranges from immediate to long-term multiple physical, sexual and mental consequences for women and girls, including death. It negatively affects women’s general well-being and prevents women from fully participating in society. Violence not only has negative consequences for women but also their families, the community, and the country at large. It has tremendous costs, from greater health care[,] legal expenses and losses in productivity, [to] impacting national budgets and overall development’.

The Programme Manager at Youth Initiative for Advocacy, Growth and Advancement (YIAGA) Africa, Cynthia Mbamalu, has also frowned at violence against women and is not happy with the way women are treated. In a post on her Twitter account, she stated, ’The day you abuse, violate or hit a woman, your wife, mother of your children, you lose my respect. I don’t care who you are or what you are going through. You become another symbol of violence, a walking scum’.

Many development practitioners have also called on the government to set up preventive measures to help protect these women from their violators, especially in this lockdown phase.