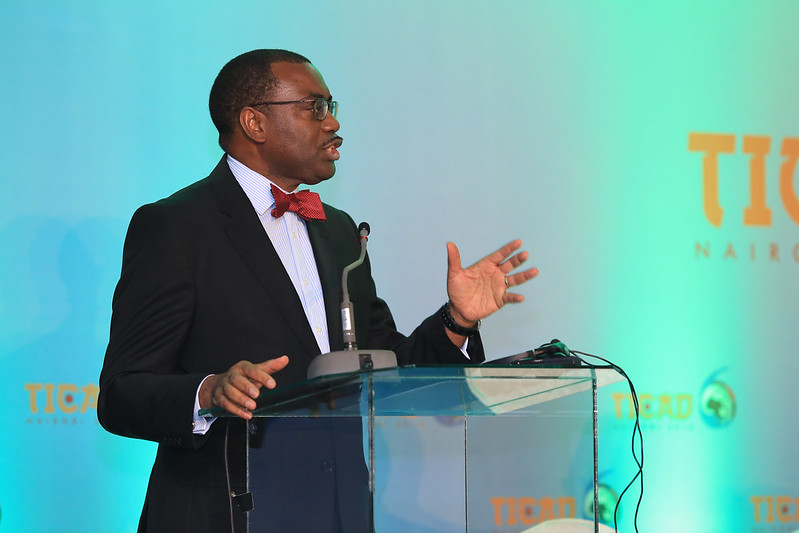 Over 100 Civil Society Organisations (CSOs) across the world have asked the African Development Bank (AfDB) to reject the request by Uganda and Tanzania to finance their joint East Africa Crude Oil Pipeline (EACOP) project. The group sent a letter to the President of the AfDB, Akinwumi Adesina, stating that the project would damage the environment as well as the climate and the negative impact on the lives of people will be irreparable.

In the letter to Mr Adesina, the group of CSOs described the proposed pipeline as exceptionally high-risk. They stated that ‘the major risk is fossil fuel expansion, particularly how the resulting emissions could harm the surrounding farming communities in both countries. Corruption and human rights violations from large-scale land acquisition and resettlement, and threats to livelihoods, biodiversity and natural habitats along the pipeline route are other factors’.

‘We do not consider that these concerns can be adequately mitigated. As such, we urge the bank not to proceed with financing this project, but to seek opportunities instead to finance genuine renewable infrastructure to help meet the region’s energy needs in a clean and rights-compatible manner in the decades to come’, they added.

The 1,445-kilometre pipeline from Hoima, Uganda, to the port of Tanga in Tanzania is set to be the longest heated pipeline in the world, carrying an estimated 216,000 barrels of crude oil per day through heavily populated districts in both countries.

In addition, the group has launched an online petition against plans by Standard Bank, through its subsidiary, Stanbic Uganda, and Japan’s Sumitomo Mitsui Banking Corporation (SMBC) to jointly raise a $2.5 billion loan to revive the EACOP project.