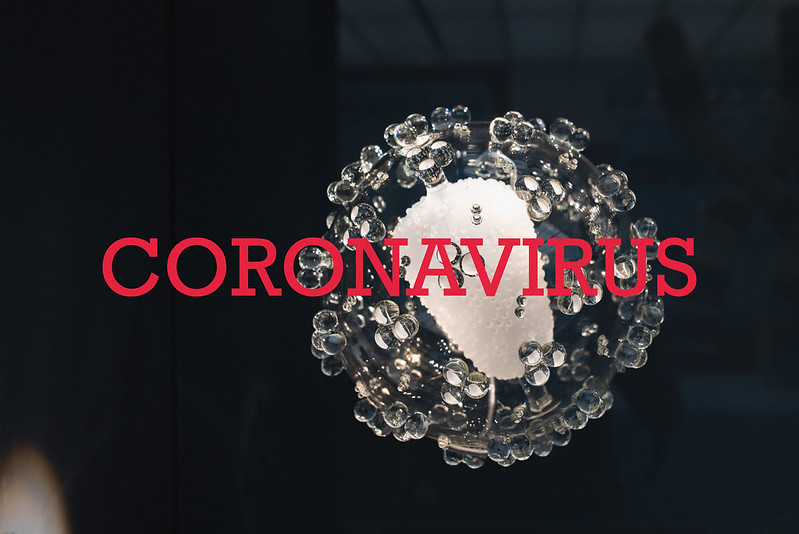 The Observatoire du Développement Sociétal (ODS) has condemned the actions of political parties who opened accounts to collect funds meant for the management of the Covid-19 pandemic.

In a declaration made by the General Coordinator of the organisation, Lilian Koulou Engoulou, he stated that ‘all efforts need to be channelled at fighting inequality, poverty and combatting the current health challenge with the objective of attaining emergence as stipulated by Vision 2035. ODS can take legal actions against defaulters of the law who create accounts for the collection of public funds’.

A legal expert, Prof Alphonse Ntoyé, who assisted in the declaration said ODS stands on the side of legality and is against political actors who come up with manipulative tactics. ‘Some political parties want to take advantage of the situation for their gains. There is only one national fund and if they want to contribute to it, it is open to them. The law does not permit parallel actions’, he stated.

A semiotics expert at the University of Yaounde, Dr. Jean Aimé Njock, expatiated on the legal framework, stating that political parties are exempted from collecting public aid. He noted that ‘the July 21, 1983 law on the subject defines the context within which such aid of national generosity falls. It is opened to citizens aged 21 years and above, public establishments, administration and development associations, with political parties being totally excluded’.

ODS called on all Cameroonians to adhere to the prescriptions of the World Health Organisation (WHO) and the government in order to curb the spread of Covid-19.