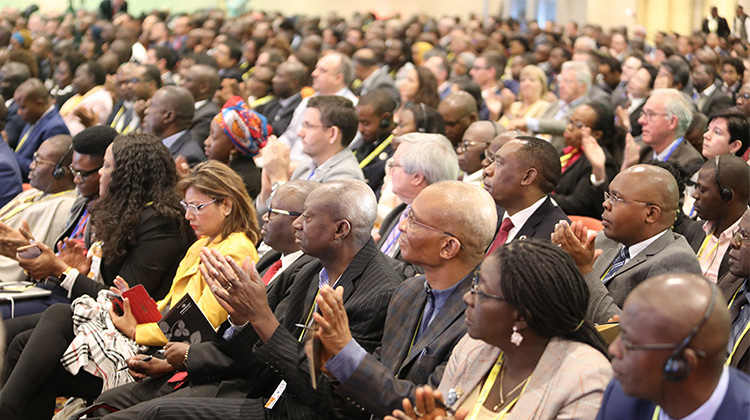 To be eligible for consultative status, an NGO must: