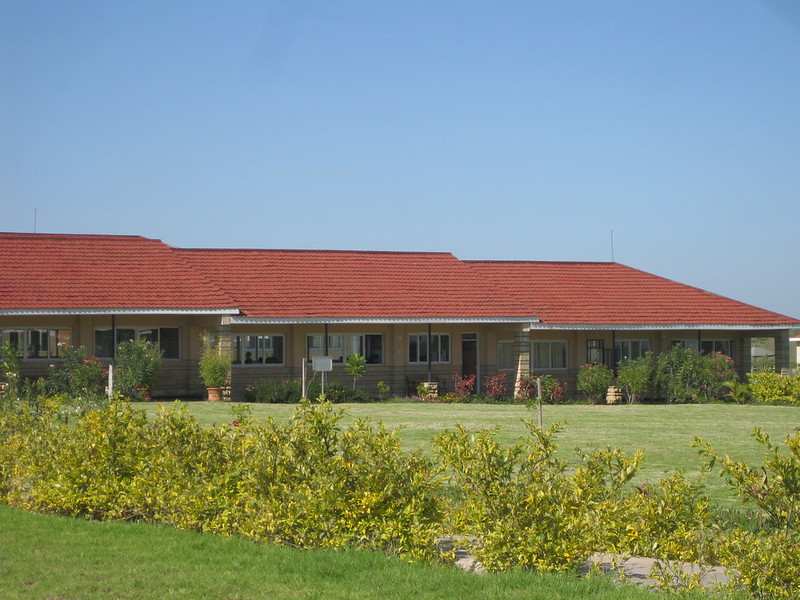 Rise Angola (RA), a non-governmental organisation, with its American partners and the education sector of Angola have built at least 154 primary and secondary schools from 2003 to date in various provinces of the country, with a view to the expansion of the national school network.

The National Director of RA, Adriano Huambo, stated that as part of a 17-year partnership, Educate a Child (EAC), Exxon Mobil, BP plc, and RA’s American counterpart, RISE International, have helped to finance the construction of classrooms, especially in the provinces of Bié and Benguela.

He noted that the project to support education started in 2003 in the province of Bié, in the post-war period, with emergency teaching establishments initially built of clay-made bricks, and from 2007, in Bocoio, to the definitive construction, with the help of donors.

Of the 154 school units that have been inaugurated since 2003 to date, the majority are of permanent construction, with five to 24 classrooms in each school unit.