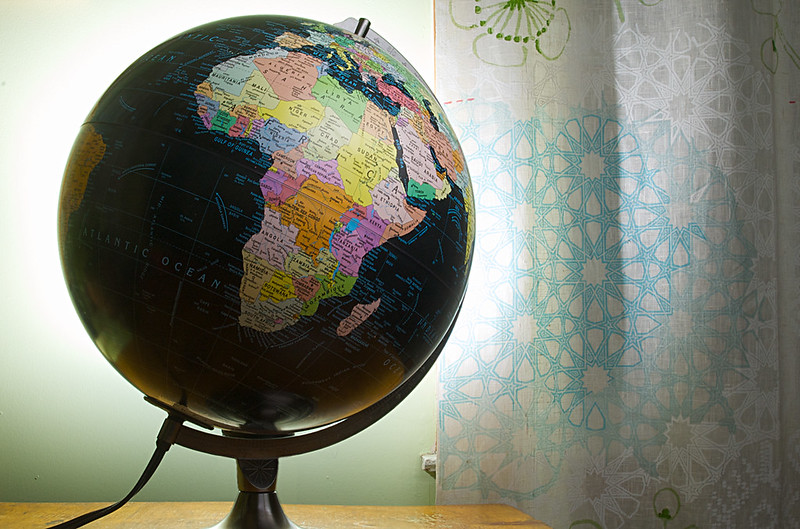 The African Youth Development Foundation (AFRYDEF), a non-profit organisation that aims to empower youths, children and women to have a better future through sustainable youth and rural development initiatives, has appointed Denisa Gokovi as its new Global Ambassador.

For the foundation to have a boost internationally and also increase its scope, they choose Gokovi, putting in mind her achievement as a Global Goodwill Ambassador for Peace, Arts, and Entertainment in Europe, Asia, and North America.

She has won many prizes in national competitions as well as performing in live concerts. She donates her time to fundraising performances and also helping young artists in their professional development and training.

Gokovi has a Masters of Arts degree from the University of Arts in Albania where she studied piano and composition. She is currently writing her first book titled Deception of Truth, through which she hopes to share her global perspectives on justice, equality, and freedom.

AFRYDEF noted that with Denisa Gokovi as their Global Ambassador, they hope to achieve more in the future.