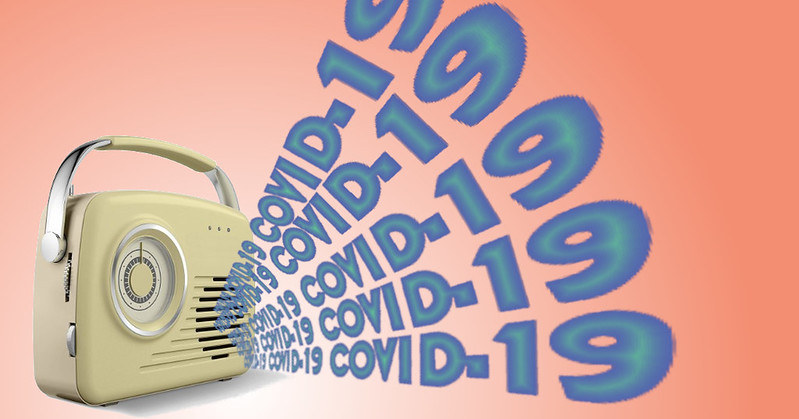 GOAL Zimbabwe, a non-governmental organisation, has launched its awareness campaign to promote hygiene and preventive practices in the fight against the spread of Covid-19 in Zimbabwe. The campaign is being done in partnership with the Zimbabwean Ministry of Health and Child Care, UNICEF, Irish Aid, Ecobank and Promobile. As part of the campaign, branded trucks will drive around Harare province, Mutare and Chipinge districts delivering key messages on the pandemic.

The collaborative effort is an extension of the broad-based grassroots awareness campaign that GOAL Zimbabwe is already conducting through broadcasts on two radio stations, Star FM and Radio Zimbabwe, in three languages, English, Ndebele and Shona. The Country Director of GOAL Zimbabwe, Gabriella Prandini, said, ‘Working in partnership at every level is fundamental to helping create awareness of how to stop the spread of this virus. It is absolutely critical that we do not overwhelm the health systems and that communities are informed as to how they can prevent the spread of Covid-19 before it engulfs them’.

She stated that Goal Zimbabwe had put in place measures to protect its staff and to protect communities in areas still recovering from the Cyclone Idai disaster. Prandini said, ‘We will do everything we can to maintain our programmes during this difficult time and to support and protect communities. We are doing food distribution in conjunction with World Food Programme. And, for those that are doing work on the ground, we have provided gloves and masks, but one of the big challenges is that the people that need them the most are health workers. The people of Zimbabwe are trying to recover from Cyclone Idai and are also coping with the ongoing drought and sky-high inflation rates. Now is our time to act with speed and courage and to be there when we are needed most’.