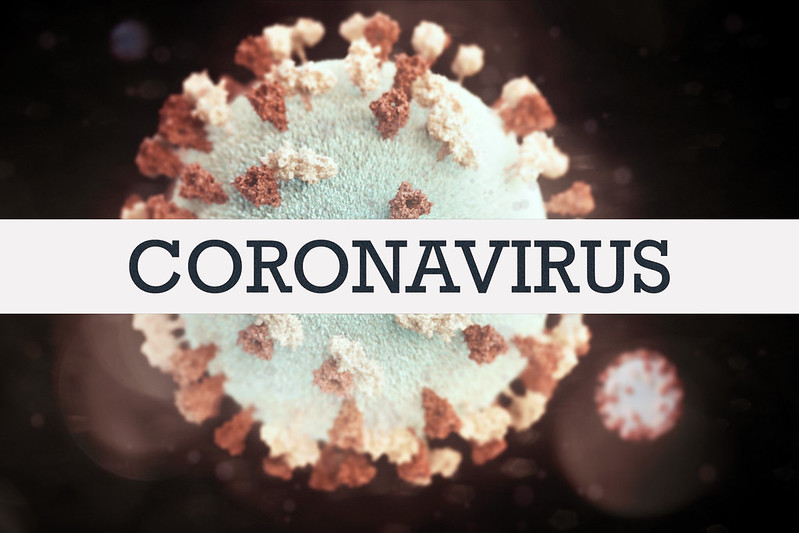 The United Nations (UN) has said that about 76 million people in Sub-Saharan Africa need aid to survive and protect their health. However, with the closure of borders and restrictions on movement within countries, aid workers have been prevented from distributing relief material to the vulnerable. As a result of this, non-governmental organisations are attempting to negotiate with authorities in Africa to allow ‘humanitarian corridors’ or exemptions for their personnel.

In Cameroon, the polio vaccination campaign has been suspended, while in Chad a measles vaccination programme has been postponed. In Niger and Burkina Faso, where hundreds of thousands of people have been displaced by jihadist violence, flights bringing in humanitarian aid have been put on hold. In the Central African Republic, where most of the territory is under the sway of armed groups, supplies of chlorine, needed to provide safe drinking water, are running low.

The Head for the UN Office for the Coordination of Humanitarian Affairs for West and Central Africa, Julie Belanger, said, ‘Some programmes have slowed down or been temporarily suspended, but most humanitarian operations are continuing. We are focusing on activities that are vital for survival, but we are also adapting our way of working’.

Many UN organisations are now changing how they work in order to prevent the spread of the virus. According to the Deputy Country Director of the UN World Food Programme, Jean-Noel Gentile, ‘In Niger, food handouts are being distributed in small groups in order to keep social distancing. To reduce the frequency of food distribution, we are handing out two or three months of rations each time’

The UN has also launched a $2 billion ‘global humanitarian response plan’ on Covid-19, much of it earmarked for Africa. It was noted that even though Africa has not been hit like other continents, the pandemic is a growing threat, given the continent’s weak healthcare systems, entrenched poverty, sanitation challenges and crowded slums.