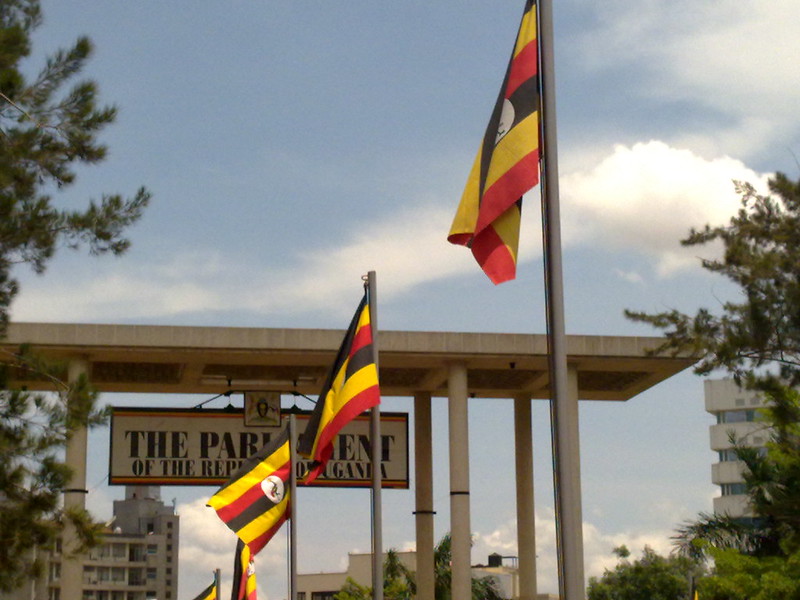 The Centre for Budget and Tax Policy (CBTP) has urged the Government of Uganda to assist citizens as the effect of Covid-19 has been severe on their quality of life. The organisation noted that since President Yoweri Museveni issued a series of directives stopping all public and private transportation as well as all market activities unrelated to food, over 7 million Ugandans had fallen into dire need of assistance.

According to a statement issued by CBTP, private-sector workers, mainly those earning less than Shs1 million a month, have been gravely affected by the Covid-19 restrictions. The CBTP also stated that public servants in the lower rungs, especially teachers, members of the armed forces, nurses, all those earning less than Shs0.5 million per month, were badly affected by the lockdown. The organisation noted that while the government gave food rations to vulnerable groups in Kampala and Wakiso districts, the number of beneficiaries of that measure was 1.5 million citizens, leaving about 5.5 million still in need of support.

The Executive Director of CBTP, Mr. Patrick Katabazi, made some recommendations for easing the plight of the people. Katabazi recommended a Shs800 billion bailout package targeting members of the informal sector, with each person receiving up to Shs50,000 a month. He also added that senior citizens’ grants should be expanded to cover all people from 60 years, instead of the current definition that sets the line at 75 years. The CBTP Executive Director also recommended that grants that previously stood at Shs25, 000 per senior citizen should be increased to Shs50, 000 monthly as the dependency on older persons by others is likely to increase

Katabazi said that the reach of relief efforts should be expanded to cover suburban and urban centres, in addition to villages, which were the previous targets. Furthermore, he said that Shs240 billion should be set aside to support the over 800,000 private-sector employees in the country, with at least Shs100, 000 per month for the three-month period for which they are expected to be  redundant. The head of CBTP also added that prompt payment of pensions for retired civil servants, a law stopping business owners from hiking prices of foods and other necessities, plus urgent payment of domestic debts to government suppliers were vital to the stability and welfare of Ugandan society as a whole.