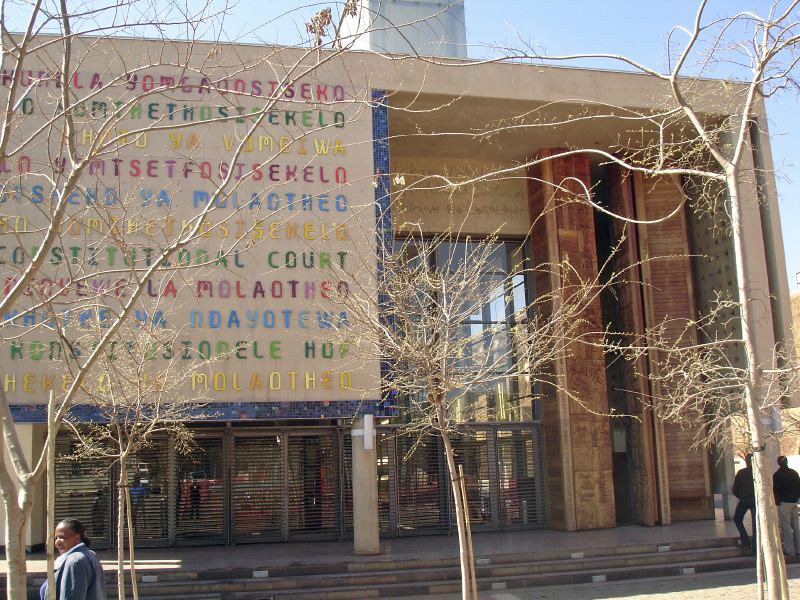 With the cases of Covid-19 rising in South Africa, President Cyril Ramaphosa declared a 21-day lockdown as part of measures to curb the spread of the deadly virus. However, the Hola Bon Renaissance Foundation (HBRF) filed a case against the president at the Constitutional Court, saying that the shutdown was unconstitutional.