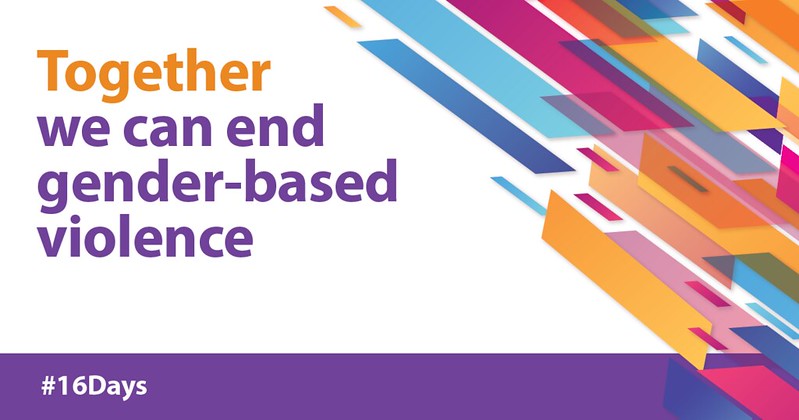 Global Peace Index statistics show that the level of casualties due to gender-based violence (GBV) in South Africa is similar to the level of casualties in countries at war. Over 2,900 women were murdered in 2017/2018. In response to the severity of the problem and with an urgency brought on by official Covid-19 restrictions, Global Avon Foundation (GAF) has made a pledge to fund organisations working against domestic abuse and GBV to the tune of R1.4 million.

The organisation stated that the nationwide Covid-19 lockdown renders many victims and survivors more vulnerable to their abusive partners. The GAF Managing Director for Turkey, Middle East and Africa, Mafahle Mareletse, said, ‘Most victims and survivors of gender-based violence are facing the terrifying reality of being locked behind closed doors with their abusers without any avenue of relief or escape due to restrictions on movement imposed by the nationwide lockdown’.

GAF said that it will disburse the newly pledged funds through an initiative tagged You Are Isolated Not Alone. The organisations GAF has selected to receive support from the R1.4 million fund include Saartjie Baartman Centre for Women and Children, People Opposing Women Abuse, Tears, Llitha Labantu and Lawyers against Abuse. GAF has previously raised and donated over R7 million to organisations working against GBV in South Africa. GAF’s flagship initiative, Speak out against Domestic Violence, has served 11 million women and educated 29 million women about domestic violence.

‘The isolation that comes with the nationwide lockdown has the unintended consequences of breeding and incubating domestic violence as perpetrators of violence can carry out these heinous deeds unhindered behind closed doors. As a company for women, we wish to reaffirm our commitment to the fight against gender-based violence. With this financial commitment, we are reasserting our commitment to work with like-minded partners to free women and girls from the clutches of misogyny and toxic masculinity’, Mareletse said.