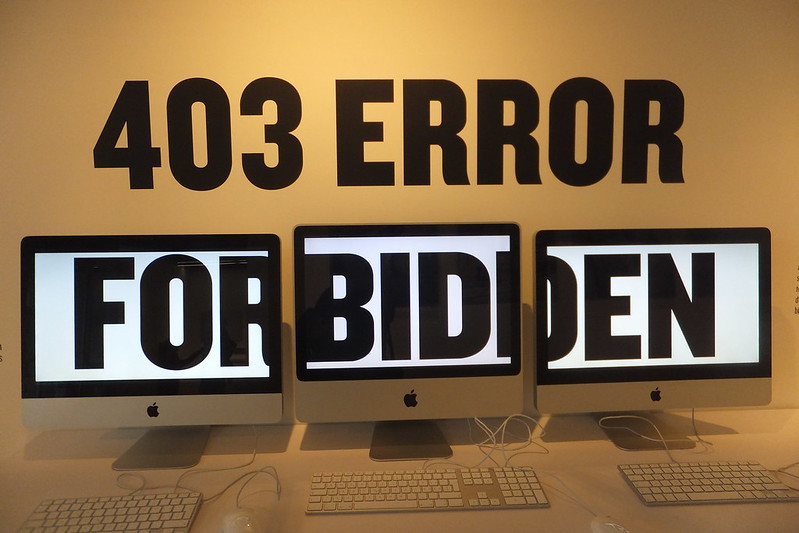 The Reporters without Borders (RSF) has called on governments that are restricting  the internet access of their citizens and blocking websites to restore the public’s access to information. RSF also called on governments to allow journalists use the internet freely, to investigate and to publish their reporting. It has been reported that the governments of Egypt and Ethiopia are among the governments restricting online access to reliable, independent reporting on Covid-19. Two stratagems that have been observed in this regard are the use of internet speed and the use of access curbs to obstruct the work of journalists.

Speaking on internet access restrictions globally, the Secretary-General of RSF, Christophe Deloire, said, ‘Preventing access to the internet, especially to news websites, obstructs journalistic work and deprives the public of reliable, independent [Covid-19] coverage, which is essential at this time. These measures are shocking violations of the freedom to inform and the right to information when we are in the midst of a global public health crisis. It is essential that this access is restored. The governments concerned bear an enormous responsibility’.

It has been reported that in the west of Ethiopia’s Oromia region, millions of citizens have been denied internet and telephone access for the past month. The government restriction was purportedly adopted with the aim of restoring order after clashes between the army and a group of rebels. However, since the detection of Ethiopia’s first Covid-19 case, the restriction of internet access has taken on a new dimension of encroachment on citizens’ rights that could have disastrous public health consequences.

In Egypt, it was reported that the Supreme Council for Media Regulation suspended certain websites and webpages for six months for spreading false news. It has reportedly blocked more than 500 websites including that of the RSF. The council has reportedly brought charges against the owners of the websites and webpages it has targeted. The council is also said to have published a hotline for the reporting of internet content liable to cause public anxiety.