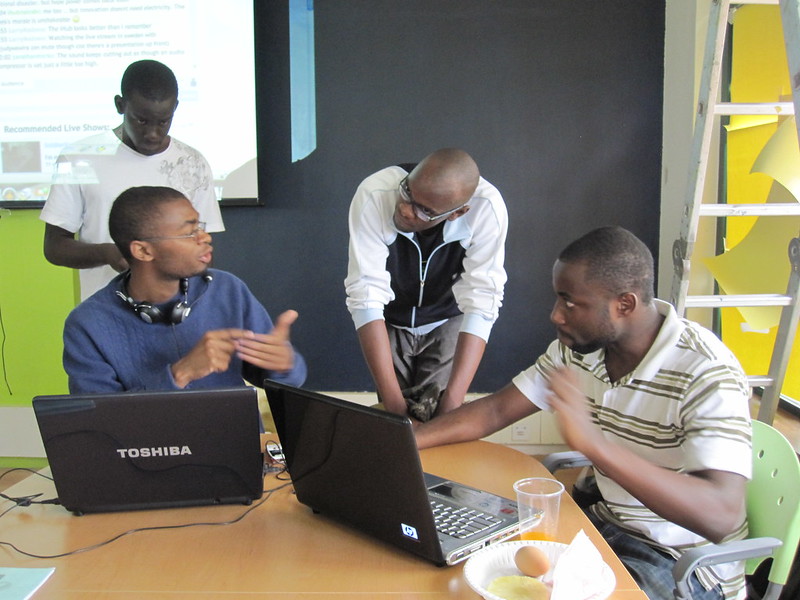 Google’s longest running global coding competition, Code Jam, calls on programmers around the world to solve challenging, algorithmic puzzles against the clock. There is a chance to earn the coveted title of Code Jam Champion and win $15,000 at the World Finals.

Contestants advance through four online-hosted rounds to compete at the annual Code Jam World Finals, which is held at a different international Google office each year. Each round brings new challenges, and in the end 25 contestants will have the ultimate chance to put their skills to the test, vying for cash prizes and the coveted championship title at the World Finals.