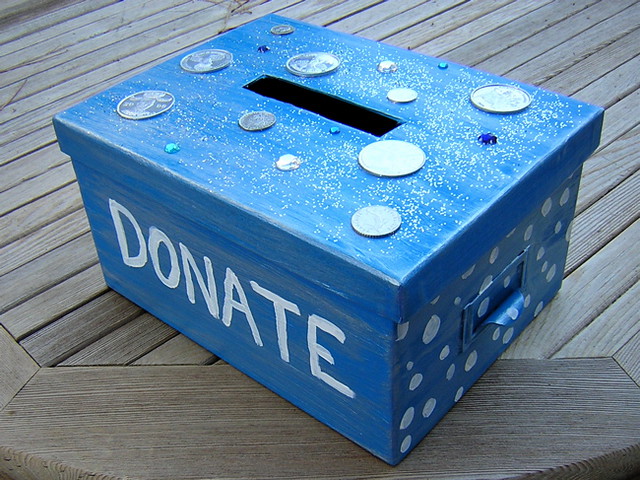 Nigerian Breweries Plc (NB) in its effort to support the fight against the Covid-19 has donated N600 million. In a statement issued by the company’s Corporate Affairs Director, Sade Morgan, signed by the Managing Director, Jordi Borrut Bel, the company confirmed the donation.

The statement by the NB directors  announced that the full donation was made up of three separate tranches, two in cash and the third in kind. The first tranche, of N250 million cash, went to the federal government’s efforts through the Coalition against Covid-19 (Ca-Covid), the private sector-led special intervention fund managed by the Central Bank of Nigeria.

The N100 million worth third tranche comprised double-cabin vehicles for use by the National Centre for Disease Control (NCDC) in the Federal Capital Territory and Lagos, Ogun and Kaduna States. The NB statement said that the vehicles were donated to meet the critical operational needs of the NCDC, particularly in the areas of contact tracing and the movement of materials to isolation centres. NB said that it will cover the cost of fuelling the vehicles, their maintenance and the salaries of their drivers.

Personal Protective Equipment that included face masks, gowns and  over 140,000 units of hand sanitisers were also part of the third tranche. Furthermore, the third tranche will cover a steady supply of drinks to various NCDC isolation and treatment centres.

The NB Managing Director said that the company has put in place measures to ensure job security for its 3,000 employees, in addition to measures supporting its vendors and suppliers. Mr Bel also stated that the donations were in line with the company’s belief that public-private partnerships are essential to overcoming the challenge of Covid-19.