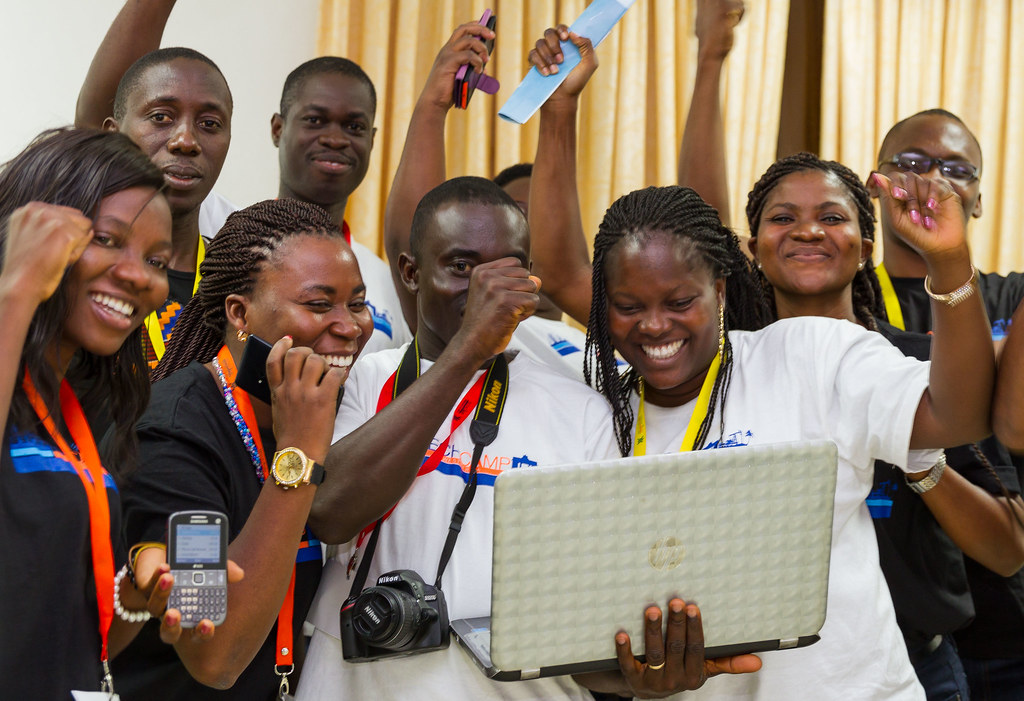 The monitors were mandated to evaluate the utilisation of intervention funds and donations as Covid-19 palliatives and determine whether the beneficiaries are the intended groups of vulnerable people. HEDA Resource Centre’s Chairman, Mr. Olarenwaju Suraju, and his WARD-C counterpart, Dr. Abiola Afolabi, in a jointly signed statement said that the monitors will use jointly developed questionnaire tools and will produce a comprehensive report covering strategic areas.

In spite of the generous donations to the Covid-19 cause and the ongoing disbursements, HEDA Resource Centre and WARD-C observed that there was no transparency framework for fund utilisation by the federal and state governments. That opacity has fuelled rumors of the mismanagement of funds. About N25.8 billion has been raised within Nigeria, another N21 billion has come from the European Union, and there have been large donations from China.

The statement by the heads of HEDA Resource Centre and WARD-C said, ‘The continued spread of the Covid-19 pandemic in Nigeria has informed several political, economic, social and corporate actions, including the lockdown of some states and changes in Nigeria’s political-economy to reflect new realities. This has been followed by funds being disbursed to meet public needs’.

‘It is important that Nigerians ensure the funds meet the target audience. Citizens have had to resort to rumours, hearsay, fake news and unofficial sources for information on the relief packages and governments’ spending. Also, videos confirming reported anomalies in the distribution of relief materials and economic packages are all [over] social media’, the statement continued.

Commenting on the methodology the monitors will use, the heads of HEDA Resource Centre and WARD-C  stated that the questionnaire respondents in the selected states will be critical stakeholders, including but not limited to health workers. The two organisations also stated that their monitors include women, people living with disabilities, and media practitioners.

The two organisations further stated that reports from their monitoring and evaluation effort as well as evidence-based recommendations will be made available for public engagement. They also said that the research outputs will be addressed to the relevant governments and  their agencies, promising that cases of corruption will be forwarded to anticorruption agencies for investigation and prosecution.