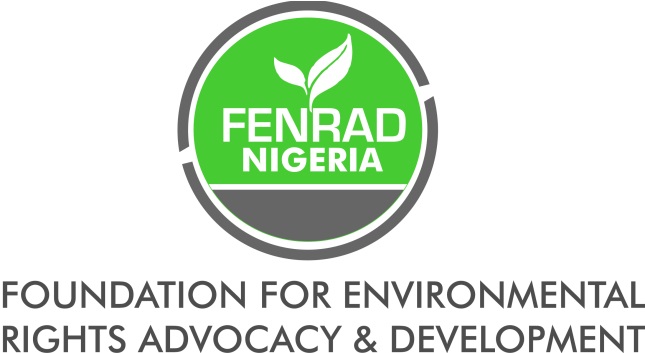 According to the Foundation for Environmental Rights Advocacy and Development (FENRAD), two communities in Abia State, Nigeria, Ogbor Ancient Kingdom and Eziama Amahia, have accused Nigerian Breweries Plc. of environmental pollution. The two communities allege the evacuation of toxic waste by the Aba brewery of the company into the Aba River, also known as the Mmiri Iyiaza Ogbor. FENRAD also reports that Nigerian Breweries Plc denies the allegations.

FENRAD is an environmental and human rights organisation seeking for the advancement of proper environmental protection. The organisation stated that it conducted an impact assessment in response to the allegations of the two communities. FENRAD reported that its analysis of the chemical constituents of the waste water channelled into the Aba River found the presence of harmful substances including ethylene glycol, sodium hydroxide, sulphuric acid, hydroxylamine hydrochloride among others and that the substances are hazardous to both the environment and to the lives of people in the two communities.

Following detailed correspondence with the management of the brewery, in which the brewery is said to have denied all wrongdoing, FENRAD reported receiving the the power of attorney from the two communities to join them in a suit against Nigerian Breweries Plc. FENRAD said that it has sought to remind Nigerian Breweries Plc. of its environmental and social responsibilities, urging the brewery to adhere to the legal framework of international environmental treaties, national environmental protection regulations, the Nigerian National Water Policy of 2004, the Environmental Impact Assessment (EIA) Act of 1992 and the Harmful Waste Act of 1988 among others.