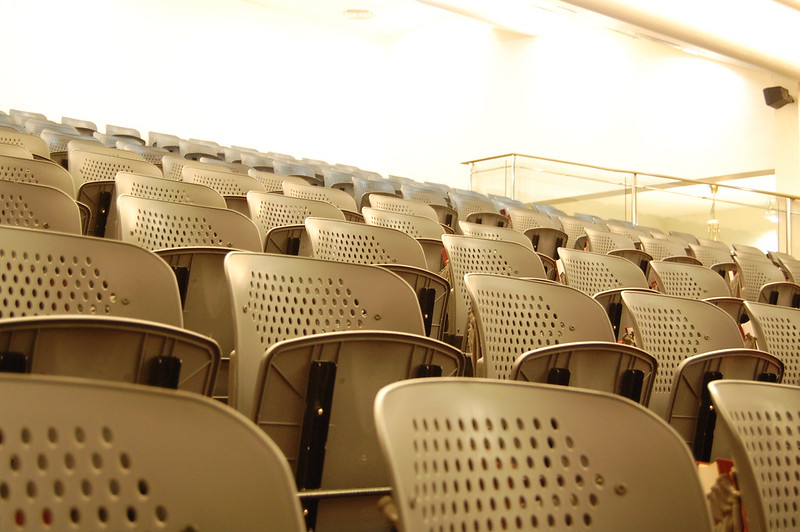 A three-day training on using media platforms to sensitise families to family planning was organised for journalists in Bauchi State, Nigeria, by Development Communication Network (DevCom) and The Challenge Initiative (TCI).

Speaking at the event the DevCom Coordinator, Akinlolu Akinpelumi, noted that the influence of journalists on households is immense and hence the training. He stated that the goal of the event was to equip journalists with the rudiments of reporting effectively on family health issues and creating awareness of family planning resources. He encouraged the journalists in attendance to use their platforms to discuss family health matters, especially child spacing methods, in order to make family planning accessible and acceptable to the targeted audience.

Akinpelumi said, ‘As critical stakeholders in creating enabling environments and disseminating useful information to community members, journalists should be up and doing’. The Bauchi State Programme Coordinator of The Challenge Initiative (TCI), Rabi Ekele, also stated that the training was aimed at creating a synergy between  journalists, DevCom and TCI on how to take the message of family health to the targeted audience in the state. Ekele said, ‘TCI has been in Bauchi for a few years now, engaged in creating awareness on issues of child spacing in order to correct the misconceptions and myths attached to the issues’.