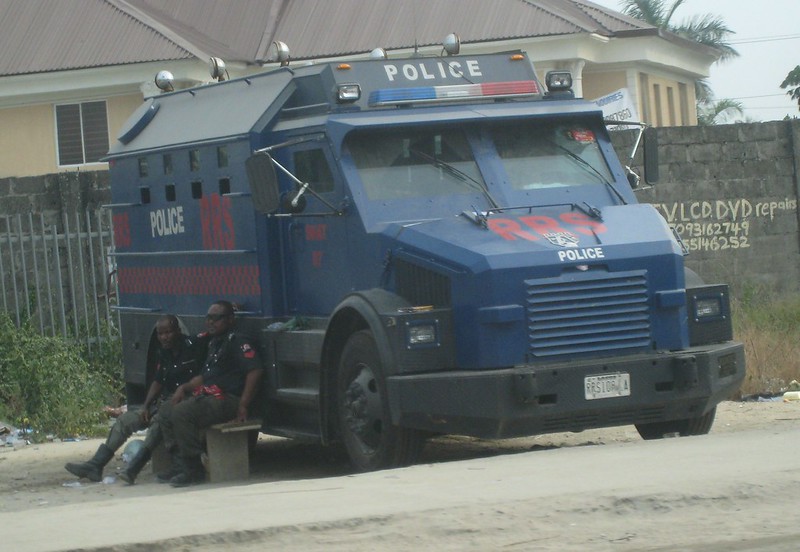 A coalition of 51 civil society organisations (CSOs) has applauded the efforts of Nigeria’s Inspector General of Police (IGP), Mohammed Adamu, in enforcing social distancing at police stations, as part of measures to curb the spread of Covid-19.

The group that includes Civil Society Legislative Advocacy Centre (CISLAC), Spaces for Change (S4C), Women’s Right to Education Programme (WREP), CLEEN Foundation, Human Rights Watch, among others, commended the IGP’s directives to both state and zonal commands of the police to avoid unnecessary arrests and detentions of persons, except for capital offences.

The coalition however expressed concerns for people still held in police cells across the country on bailable offences and also for those who committed capital offences but whom the police are yet to charge to court, due to the shutdown of courts. The CSOs stated that with the lack of functional testing laboratories and isolation centres at police stations, detainees are vulnerable.

The group therefore called on the IGP to order the decongestion of police cells by releasing persons held in custody for minor offences. They also urged the IGP to put mechanisms in place to monitor indiscriminate arrests and detentions of Nigerians. In this regard, the coalition called on the Attorney General and Minister of Justice to take steps to audit of police cells and correction centres in a bid to decongest them.

Calling attention to the recent riot in a Kaduna correction centre, the coalition pointed out that if a proper audit is not done, disturbances at other correction centres are likely. The coalition noted that riots will not be surprising given the inhumane conditions in police cells and correction centres as well as the understandable fear of inmates of being exposed to Covid-19 while being so vulnerable. The coalition also called for the immediate release of information on the spread of Covid-19 among detainees and prisoners, along with urgent disinfection and distribution of sanitary materials to holding facilities.