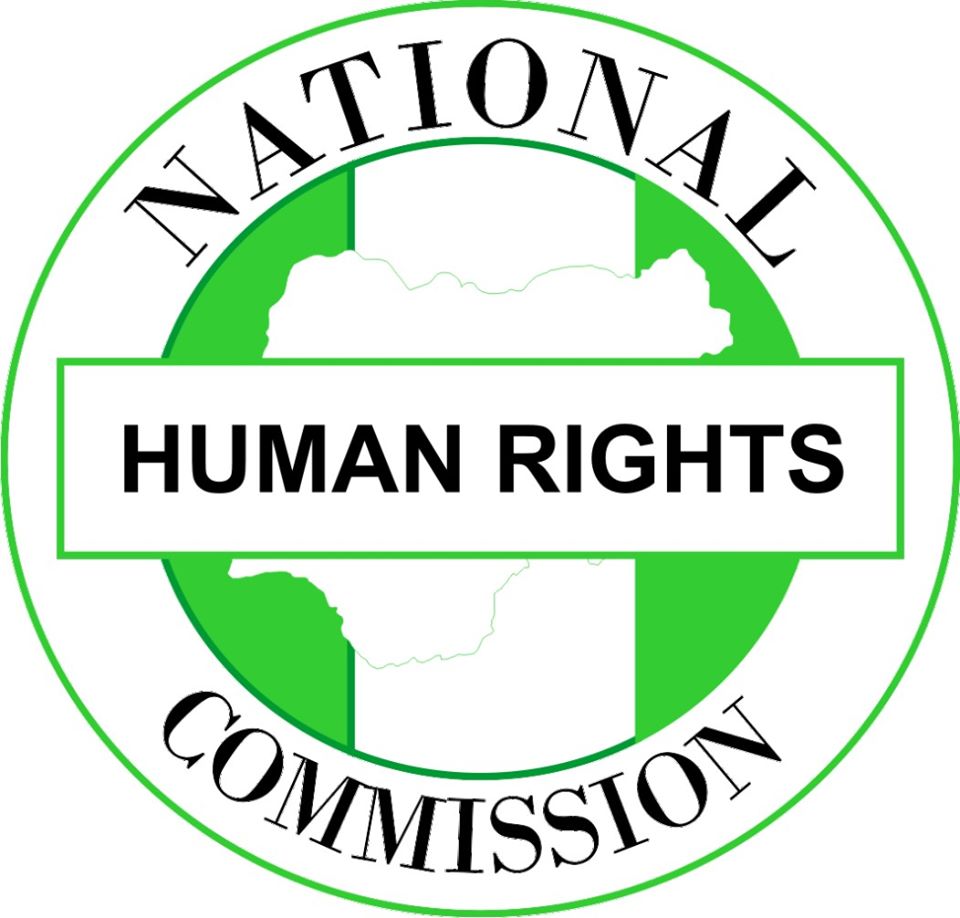 The Nigerian civil society community has condemned the attack by police operatives on the premises of the National Human Rights Commission (NHRC) on Monday, 23 March, 2020. Civil society organisations are demanding a prompt, exhaustive investigation of the incident and consequent action to hold the offending police operatives accountable.

It was reported that live ammunition was fired into the NHRC premises, which endangered the lives of the commission’s staff and other persons on the premises and damaged some of the vehicles of the commission’s staff. The police were attempting to disperse members of the Islamic Movement of Nigeria who were on their periodic peaceful assembly around the NHRC premises to protest the continued detention of their leader, Ibrahim El Zakzaky, and his wife, Zeenah Ibrahim, in clear violation of court orders to release the both of them.

Concerns were raised also raised about previous incidents of harassment and intimidation by police operatives of NHRC staff in the course of the latter’s mandatory work of investigating human rights violations.

The Nigerian civil society community, represented by a coalition of 21 non-governmental organisations, has called on the Inspector General of Police and the federal Attorney General to investigate the incident, stating that ‘attacks on such an important institution is a threat to the human rights of citizens and residents of the country, who depend on the commission for the protection, defense and enforcement of their human rights, guaranteed under the constitution as well as under regional and international human rights standards, which Nigeria subscribes to’. They also urged the Senate Committees on Human Rights and Police Affairs to hold the Nigeria Police accountable.