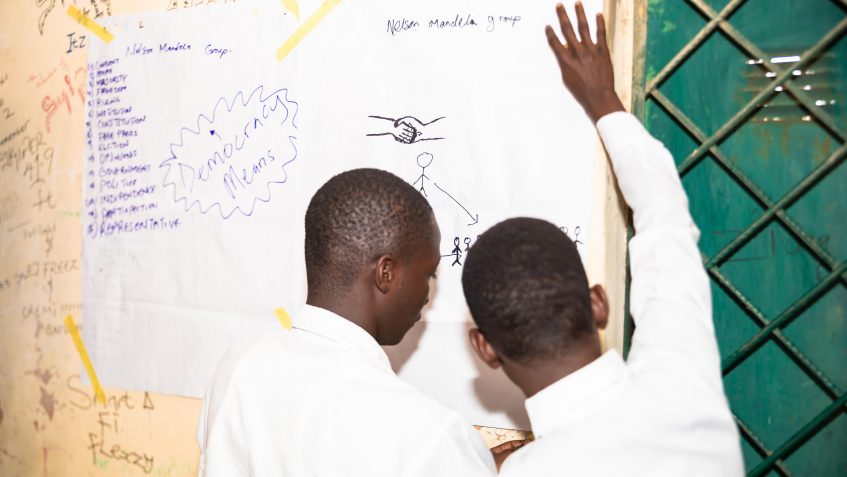 The African Centre for Media and Information Literacy (AFRICMIL), in partnership with Youth Initiative for Advocacy, Growth and Advancement (YIAGA) Africa, TechHer and other media organisations, has challenged Nigerian youths to produce 60 essays on how to make the country great.

The coordinator of AFRICMIL, Dr Chido Onumah, in a press statement said ‘[T]he aim of the project [i]s to produce a book of 60 essays entitled 60 Years of 60 Voices: Essays on Nigeria at 60. These essays on Nigeria will examine Nigeria’s social, economic and political situation and explore the options open to us, suggest solutions and how to actualise them. The essays will take a critical look at the country’s democratic experiment since independence in 1960, where the country is today and some of the major issues that have dogged the country’s march to genuine democracy and nationhood. The idea is to generate enough public conversation that can push for and bring about the desired change in the country’.

Onumah added that the anthology of essays will reveal lessons learnt or that need to be learnt as a nation, 60 years after independence. It will also document the failures, successes and the ways out of the cul-de-sac in which Nigeria finds itself.

Head of Research at YIAGA Africa, Safiya Bichi, stated that the project will raise awareness of nation building among youths who seem disconnected from the history of the nation and challenge them to work towards the future. She added that the project will also help the country in raising youths with a patriotic spirit, who will help lead the nation on the path to growth and development.