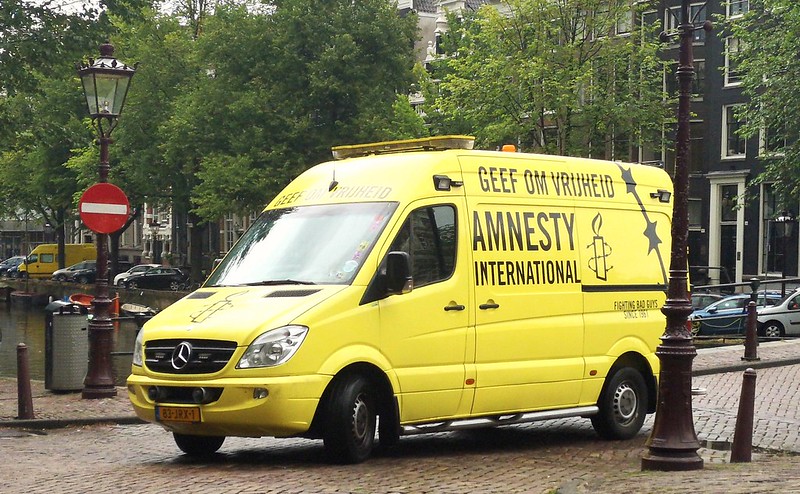 Amnesty International and other leading non-governmental organisations (NGOs) have taken a strict stance to safeguard human rights and prevent surveillance overreach. With governments across the world rapidly expanding the use of digital surveillance in an attempt to combat Covid-19, more than 100 NGOs across the world – including African Declaration on Internet Rights and Freedoms Coalition; ASUTIC, Senegal; Innovation for Change, Middle East and North Africa; TechHerNG; Unwanted Witness, Uganda amongst others – have joined Amnesty International in signing a statement that warns that an increase in state digital surveillance powers, including to obtain access to citizen mobile phone location data, threatens privacy, freedom of expression and freedom of association in ways that could violate rights and degrade trust in public authorities.

The NGOs called on governments across the world to ensure any surveillance measures adopted to address the pandemic remain lawful, necessary and proportionate. The Deputy Director of Amnesty Tech, Rasha Abdul Rahim, said, ‘Technology can play an important role in the global effort to combat the Covid-19 pandemic. However, this does not give governments carte blanche to expand digital surveillance. The recent past has shown governments are reluctant to relinquish temporary surveillance powers. We must not sleepwalk into a permanently expanded surveillance state. Increased digital surveillance to tackle this public health emergency, can only be used if certain strict conditions are met. Authorities cannot simply disregard the right to privacy and must ensure any new measures have robust human rights safeguards’.

‘Wherever governments use the power of technology as part of their strategy to beat COVID-19, they must do so in a way that respects human rights’, he added.