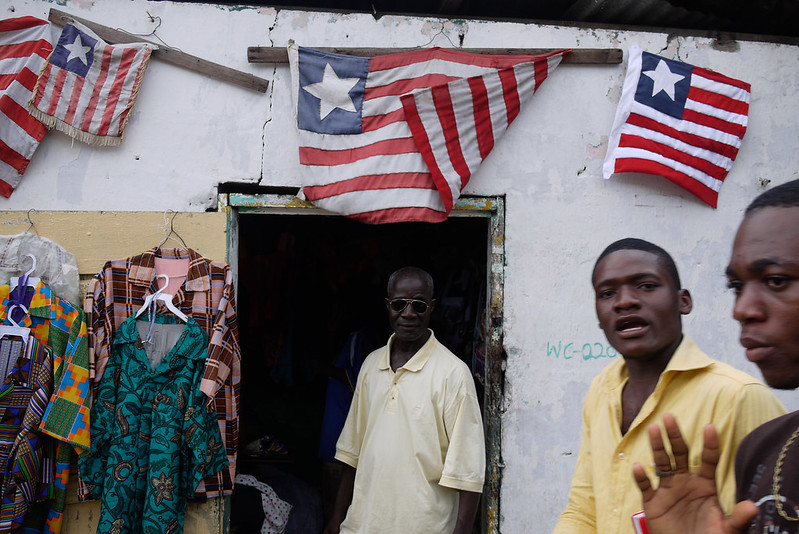 The House of Representatives of Liberia has passed the County and Social Development Fund (CSDF) standalone bill. The bill was passed after four years of advocacy by civil society groups under the umbrella of the Natural Resources Management (NRM) coalition. The NRM, a coalition of eight civil society organisations, has been advocating for CSDF legislation since 2016. The coalition engaged legislators and citizens in Liberia’s 15 counties on the impact and challenges of the CSDF.

The bill calls for the creation of an escrow account at local banks so that communities can have more control over the fees paid by concession companies for operating in counties. The bill also stipulates that three-member Project Management Committees (PMC) must be elected every three years, that women must make up 25 percent of delegates to the County Sitting, that civil society organisations must monitor the County Sitting and that counties must submit a financial report on how they spent previous funds among other provisions.

The River Gee County Electoral District Representative, Francis Saidy Dopoh, who co-sponsored the bill in the House, stated that ‘the key point of the bill is to ensure that the social development funds of the counties are not used by the central government as [is currently] the case. We want all monies from the counties to be placed in an escrow account under the watch of the Legislative Caucuses. We are optimistic that the Senate will concur enthusiastically because this is the best thing to do’.

The Executive Director of the Institute for Research and Democratic Development (IREDD), one of the NRM coalition members, Harold Aidoo, stated that ‘the passage of the CSDF bill by the House of Representatives is a milestone for CSOs’ advocacy and a victory for communities nationwide. The bill addresses some of the governance challenges, especially fund management and implementation that have plagued the initiative since it was introduced in 2007’.

‘When passed by the Senate and signed into law, the bill will grant CSOs a greater role to monitor the funds’ management and project implementation. The bill now provides a mechanism to address the challenge of counties accessing their social development fund money from companies through an escrow account while at the same time strengthening transparency and accountability systems’, Aidoo added.