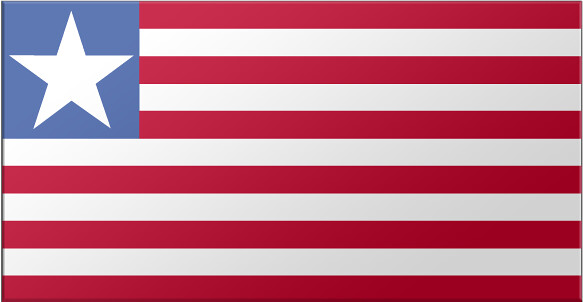 The new head of the National Civil Society Council of Liberia (NCSCL), Loretta Pope-Kai, has pledged to revive the institution from dormancy and division and to provide the kind of leadership that will awaken a ‘lion that has slept for so long’. In a small ceremony in Monrovia, Liberia, Pope-Kai said, ‘We are ready to serve. It is a well-known and undeniably a reality that the civil society movement in Liberia has been sadly idle with an excess of challenges, from poor leadership to inadequate coordination’.

She noted that the leadership void created in civil society by the challenges of the NCSCL had rendered the civil society movement almost toothless. She therefore issued a call to all stakeholders to reorganise, discipline themselves and create a space that will give voice to voiceless people. She also noted that taking those transformative steps will help Liberian civil society gain the trust of international partners.

Pope-Kai promised to build a viable institution with strong policies, systems, procedures and processes that will adequately facilitate transparency and accountability.  She said that regional and grassroots institutions will be integral to her plan for the council’s sustainability and succession plan. She said that she will empower community-based organisations with fundraising strategies, training and mentorship in order to make them grow.