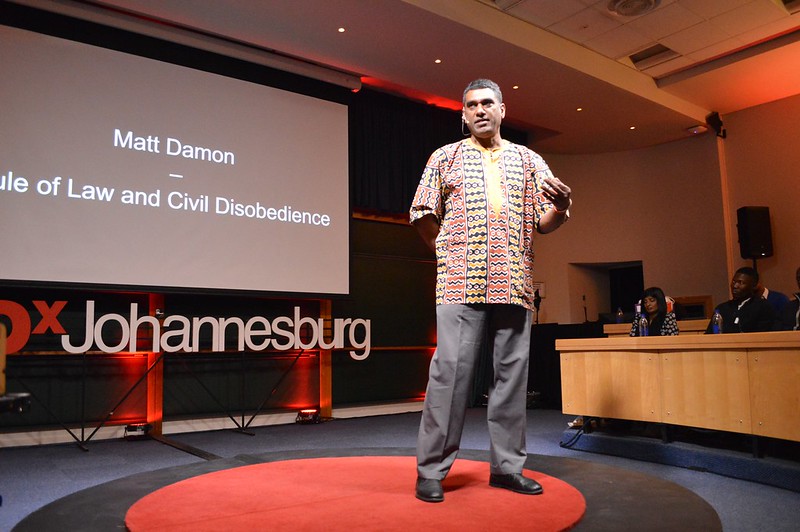 In our efforts to make the world a better place, we often get lost in our work and neglect other important aspects of our lives even though those neglected intangibles contribute enormously to whether we achieve our goals or not.

This familiar situation has been the recent experience of the former Secretary-General of Amnesty International, Kumi Naidoo, who had to take the difficult decision of stepping down from his role to focus on his recurring health issues. Kumi was challenged by friends ‘to either continue like the 15-year-old who embraced the struggle for justice in South Africa and be gone soon or recognise the need to pace himself differently and be able to make contributions for the next ten years or so’.

The human rights activist who was born in Durban, South Africa, has dedicated his life to the service of humanity. Kumi was the first African to head Greenpeace, the international organisation that focuses its campaigns on global issues relating to climate change, deforestation and other environmental matters. Kumi then followed that up by becoming the ninth Secretary-General of Amnesty International. His excellent record, spanning a literacy campaign in South Africa after the release of Nelson Mandela to leadership in the fight against poverty as Secretary-General of Global Call to Action against Poverty, is exemplary. Kumi’s leadership will definitely be missed as he takes the time off to recover.

From changes in diet and lifestyle to his daily medications, Kumi has been sharing updates of his journey to recovery on his social media page. He has also been reflecting on his work life and sharing his musings on the climate emergency and how we can achieve economic equality globally.