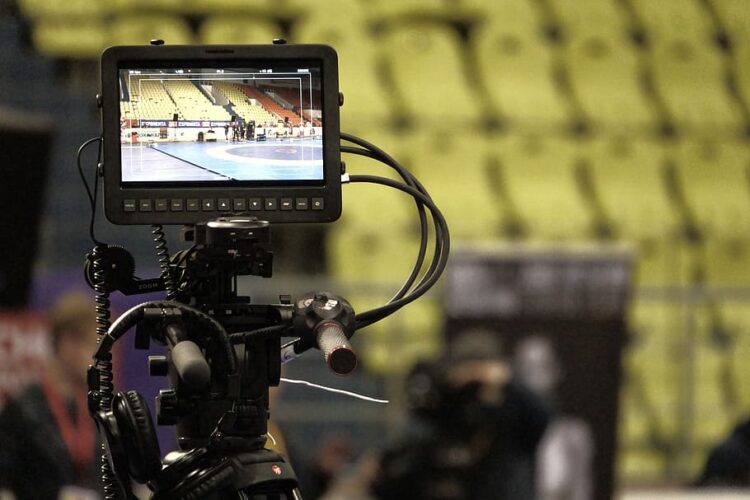 Depict is Watershed’s international short film online competition, which has been running since 1998 as part of Encounters Film Festival, one of the world’s leading international festivals for short film, animation and virtual reality, and also an official gateway to the world’s most prestigious awards, the Academy Awards, BAFTAs and the European Film Awards.

Depict wants to see great films – it does not matter what the budget was or what genre the film is in as long as it shows originality, imagination and is able to connect with audiences.