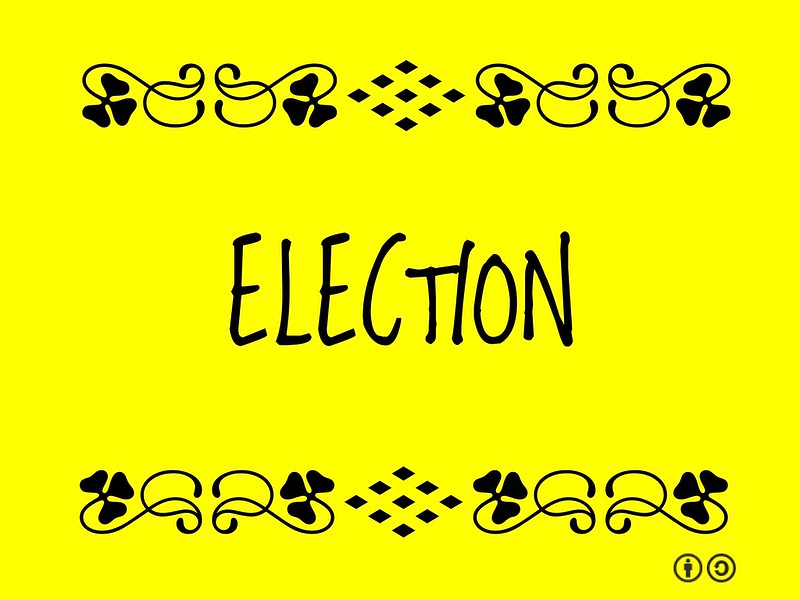 The Executive Director of WANEP, Dr. Chukwuemeka Eze, in his statement noted that ‘the responsibility of ensuring that elections in Africa are free, fair and credible cannot be shouldered by ECOWAS [Economic Community of West African States], African Union [AU] and its member states alone hence the need for all civil society organisations and willing parties to make concerted efforts to ensure [the] resounding success [of elections in Africa]’. He observed that in many African countries they were merely checking boxes, adding that the playing fields of the election arena and systems have been manipulated to ensure the win of incumbents. He said that is a dangerous pattern that threatens the essence of any election in terms of ‘transparency, inclusiveness, and accountability’.

He also said, ‘Some still hold the view that democracy is not for Africans. This raises concerns about an emerging pattern of retrogression from a genuine commitment to democratisation to the perceived exclusion of the vast majority of the citizenry from the political process, which further generates grievances and recourse to violence’. Eze concluded that the meeting came at the right time, to address the electoral challenges in Africa, especially as eight West African countries will be holding presidential and parliamentary elections soon.

The Executive Director of the Institute of Democratic Governance (IDEG), Dr. Emmanuel Akwetey, added that the African continent from the early 1990s to date has made significant progress in democratic governance. He also cited Ghana as a shining example of democracy in Africa. He added that ‘democracy [i]s a work in progress, which c[an] be used to lift the people out of poverty’.