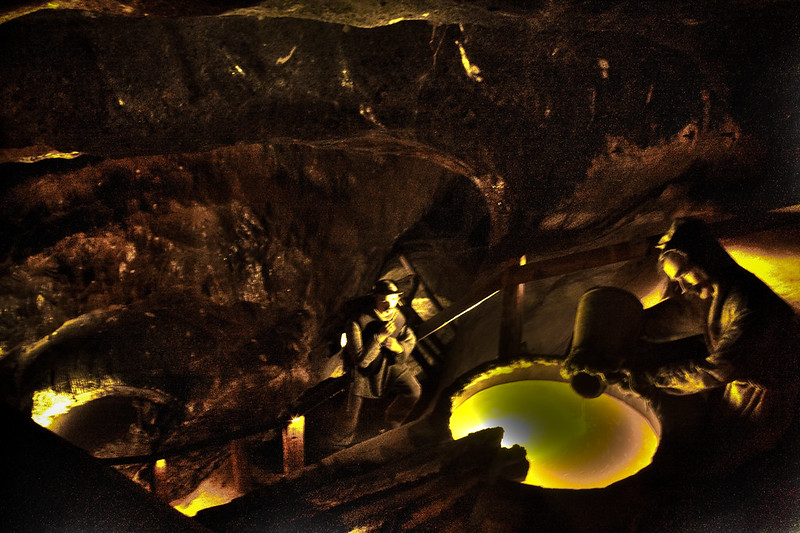 ‘Although Uganda is endowed with precious minerals, the country is not feeling its economic impact due to some weaknesses in the Ministry of Energy and Mineral Development’, said the Executive Officer of Anti-Corruption Coalition Uganda (ACCU), Cissy Kagaba. ACCU has called on the Ugandan government to address all weaknesses in the assessment and collection of royalties from the mining sector – the coalition called for the deployment of mining inspectors.

Kagaba said, ‘[T]he Government should come up with strong mechanisms to address such challenges in the mineral sector. If Uganda is to benefit from minerals like gold, tantalum, and tungsten, the greatest challenge that should be worked on is the issue of the Ministry depending on the monthly production declaration made by the mining companies which are not independently verified. There are no permanent mining inspectors at the mining production sites to verify the production quantities being declared by the mining companies’.

The Budget Policy Specialist of the Civil Society Budget Advocacy Group (CSBAG), Siraji Magara Luyima, halso said, ‘[W]hen the government deploys mining inspectors, it will be in a position to track the volumes of production per mine. This will help in calculating the correct amounts of money in the form of royalties to be paid by the mining companies to the Government of Uganda at the 5% rate charge. The absence of inspectors provides a great opportunity to the mining companies to under-declare the volume of minerals they have mined which affects the government’s ability to raise domestic taxes’.