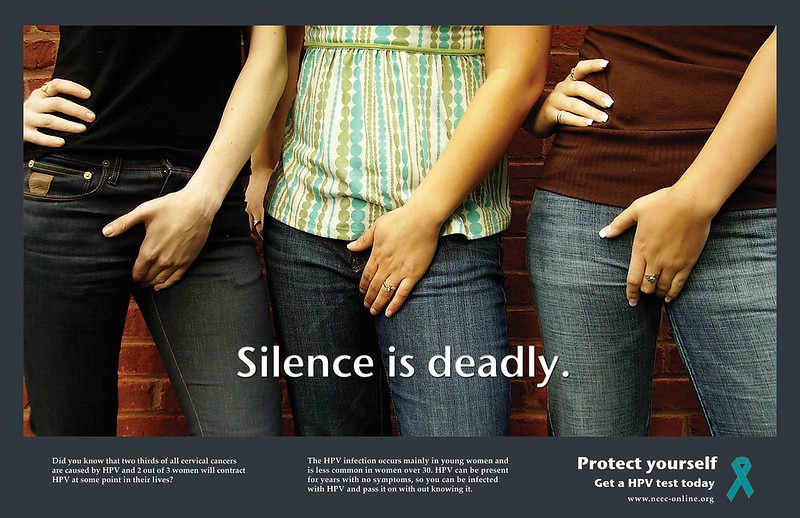 Mothers2mothers, a non-governmental organisation headquartered in South Africa, is one of the 100 finalists among the many that submitted proposals to get a $100 million grant from the MacArthur Foundation.

The Chief Executive of the organisation, Frank Beadle de Palomo, noted that his organisation is in against competitors from around the world, including universities and other well-resourced organisations, and that making it to the top 100 was an achievement for his organisation. ‘What we are doing [and competing on] makes sense, and its successes can be traced. If m2m were to win, the resources would benefit millions of those living on the [continent]’, he added. The organisation’s work and its entry for the MacArthur Foundation competition focuses on ending cervical cancer in five African countries. Palomo said, ‘[C]ervical cancer [is the] leading cancer among women living with HIV’.

Palomo said that if successful, m2m will focus on reaching over 10 million people in Kenya, Lesotho, South Africa, Uganda, and Zambia, the five countries where m2m operates, which have some of the highest rates of cervical cancer in the world. Last month, the MacArthur Foundation announced the top 100 in its 100 & Change competition for a single $100m grant to help solve one of the world’s most critical social challenges. The foundation stated that the proposals it received were evaluated using four criteria: impactful, evidence-based, feasible and durable.