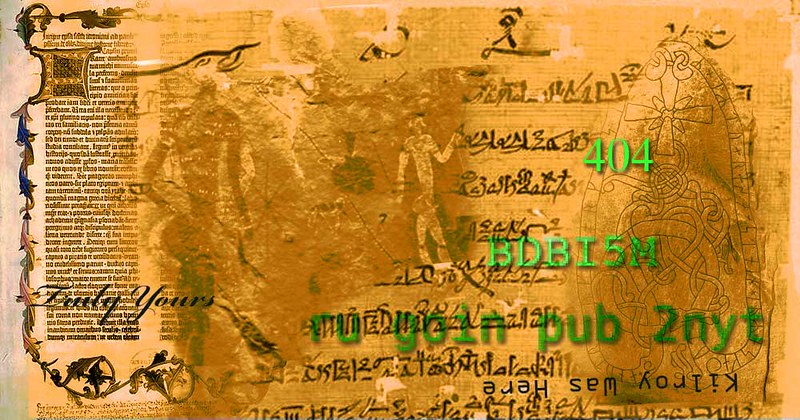 Sithole said, ‘[W]e have watched our language and history being dumped in the dust bin. We can’t fold our arms anymore. We must fight this. Our languages are an inheritance from our forefathers which we must treasure and pass to the next generation’. He noted that the objective of ILFA is to craft programmes that will rescue indigenous languages, take indigenous languages from the periphery to the centre. He stated that ILFA’s strategy is to work with like-minded organisations.

Also addressing the issue, the Head of the School of Languages, University of Johannesburg, Zilibele Mtumane, said, ‘[The] perception that English is a better language ha[s] to be stopped. We want to correct the perception that there is a language that is more important than another. The language itself carries the nationality and identity of the person. When you undermine the language, you are undermining the nationality and identity of the person’.