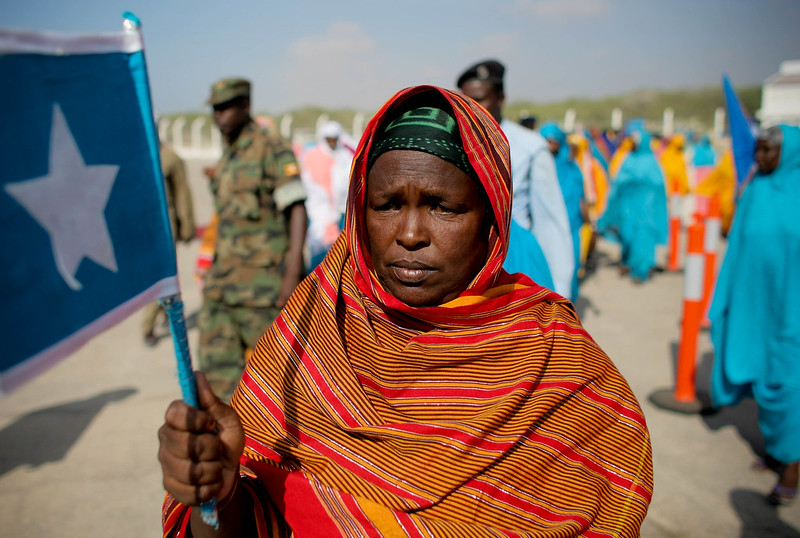 According to a 2013 report by the United Nations and the US-funded Famine Early Warning Systems Network, about 260,000 people died from the 2010–2012 famine in Somalia, and the majority were children. That prompted Zahra Hassan Farah to take action by requesting support to start a non-governmental organisation from charity organisations and donor agencies. With support from Emirates Red Crescent, the Khadija Foundation was formed to address hunger, nutrition and humanitarian need in the country.

The founder of the Khadija Foundation, Zahra Hassan Farah, stated that the aid the foundation provided when it first began was food, water, and clothes for orphans. However, she noted that those did not fulfill the complete purpose of the organisation. In order to operate in a sustainable way that empowers children, especially orphans, the foundation also provides a home that nurtures and educates orphans now. Furthermore, the foundation has provided humanitarian support and emergency and disaster relief to disadvantaged communities in Somalia, in collaboration with the Khalifa Bin Zayed Al Nahyan Foundation, Emirates Red Crescent and Africa Educational Trust.

The foundation has built schools across the country, provides healthcare services and training to empower women, the youth and people of determination. The Khadija Foundation has benefitted more than 14,000 orphans, empowered 75 children of determination and supported 732 disadvantaged families. The foundation has provided emergency assistance to over 32,000 families and supplied meals to over 200,000 displaced people affected by natural disasters, drought and conflict.

The foundation continues to build schools to empower children to become active participants in Somalia’s development and growth. Its services have reached 32 villages across Somalia. Zahra Hassan Farah has said, ‘[F]or as long as I live, I will continue my journey of growing the foundation to give hope to my people for a better future’. ‘Education is the greatest form of empowerment to enable youth to determine their own future in full confidence and independence’. She added.

Zahra Hassan Farah is an impact maker, and she has shown that one person, with determination, can bring tremendous change to their society.