Nominate: Politician of the Year Award 2020 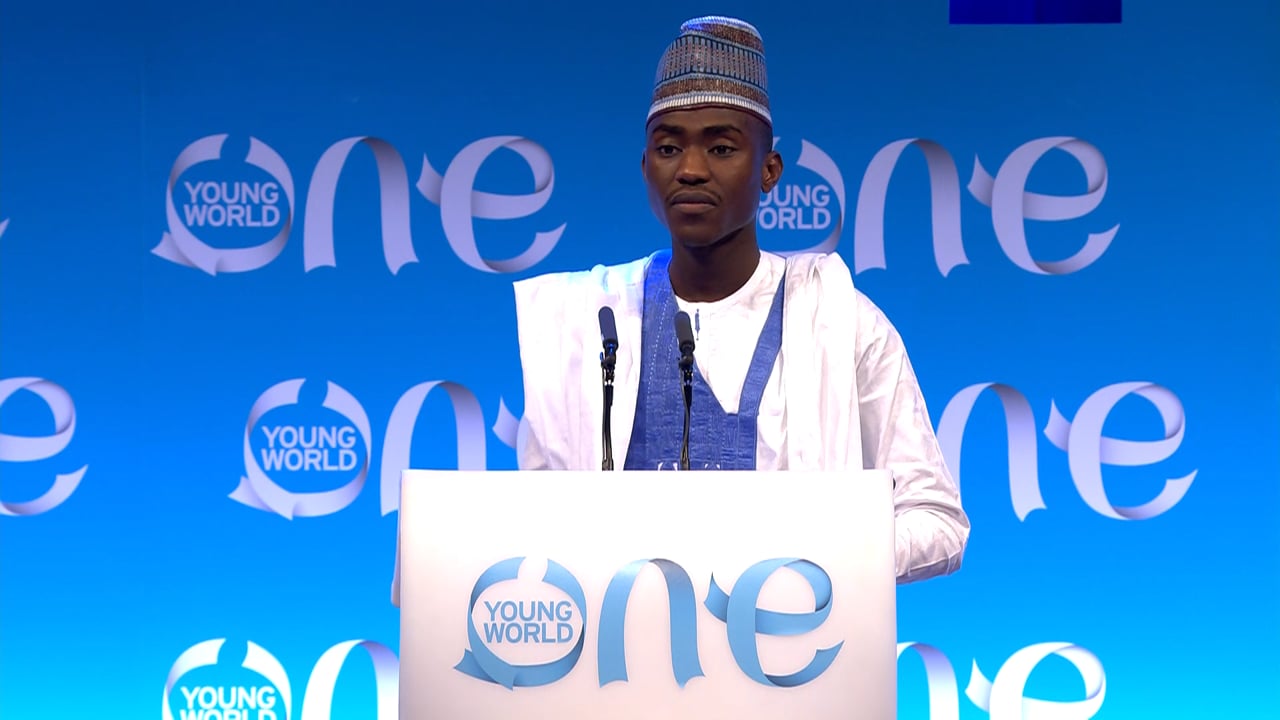 The One Young World Politician of the Year Award was created to recognise the most promising young politicians between the ages of 18–35 from around the world.

According to the Inter-Parliamentary Union, only two percent of parliamentarians globally are under the age of 30 and just 14 percent are under 40. The issue is exacerbated by policies in 73 percent of countries which restrict young people of voting age from running for office. Lack of representation raises the substantial risk of disconnecting an entire generation from their nations’ political processes.

The five 2020 winners of the One Young World Politician of the Year Award will be chosen based on the impact they are having in their home countries and how they have used their position to benefit young people specifically.

In addition to receiving the award, winners will have:

To be considered for the award, nominees must: 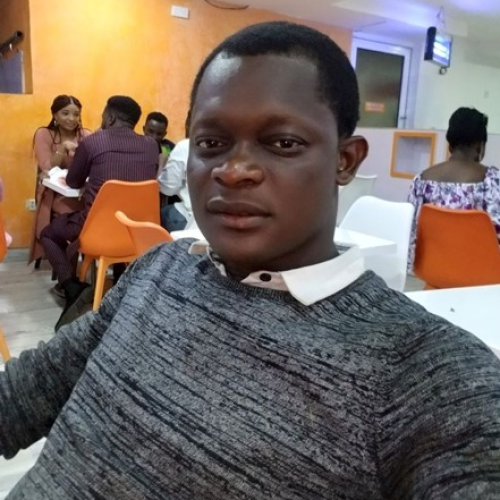 Bunmi Adesanyahttps://www.impacthouse.ltd
Hi. My name is Bunmi. I am driven by a passion to create the most enriching content on personal and professional development opportunities within the African social sector. When it comes to curating digital content, I am a junkie. It’s been two minutes since my last post!