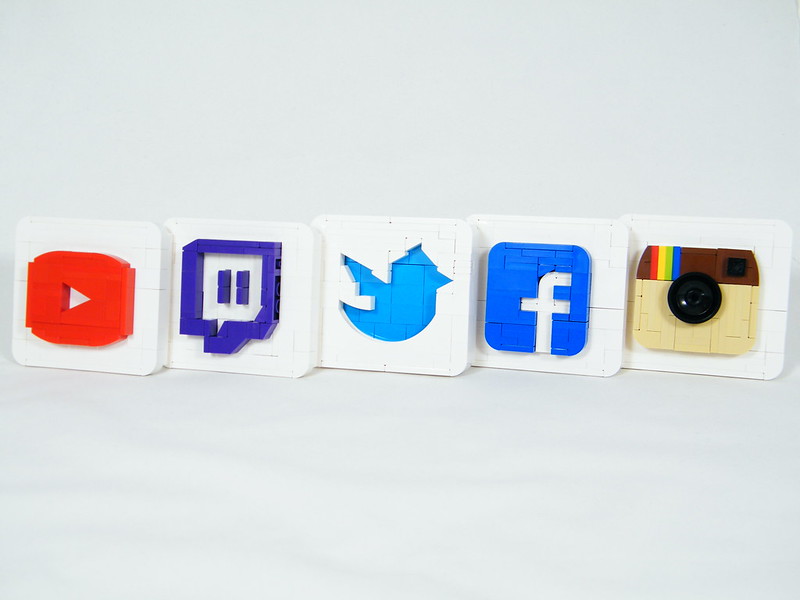 With the controversies surrounding the Social Media Bill, the public hearing at the National Assembly in Abuja was an avenue for media houses, civil rights organisations and the general public to weigh in and share their concerns regarding the bill.

Omoyele Sowore, who shared on his Facebook page a recording of his speech at the public hearing, strongly rejected the bill saying the senate should not pass it into law. He stated that the bill’s purpose is solely to protect those in power, taking away citizens’ right to information.

Sowore was only recently released on bail after being charged by the Nigerian government for inciting revolution against the state through social media. He made it clear at the public hearing, in the concluding statement of his speech, that ‘the bill is dead and the public hearing [i]s so it c[an] be buried’.