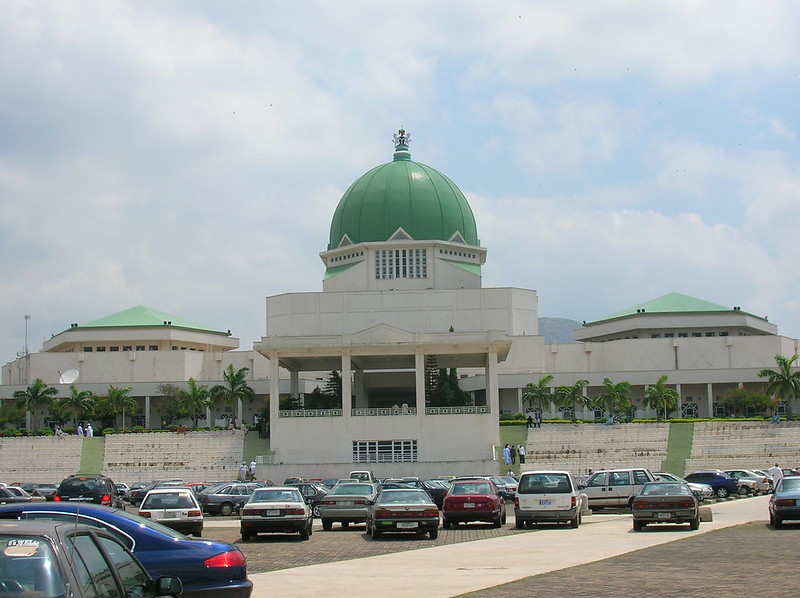 There has been an uproar over a bill in the Nigerian House of Representatives to establish a Civil Societies Regulatory Commission. The proposed commission will regulate the activities of civil society organisations in the country. However, the bill, sponsored by Hon. Tajudeen Abbas, was rejected by other members of the House of Representatives.

Some of the lawmakers said that Nigeria is enjoying democracy because of civil society organisations, and if the bill were to become law it would stifle freedom of speech and assembly, which goes against the constitution of the country.

The Speaker of the House, Femi Gbajagbiamila, however said that the bill does not go against the constitution, that it neither seeks to muzzle free speech nor restrict freedom of association. He supported the bill. Nevertheless, after listening to the views of his colleagues about the pros and cons of the bill, Hon. Abbas opted to step down the bill.