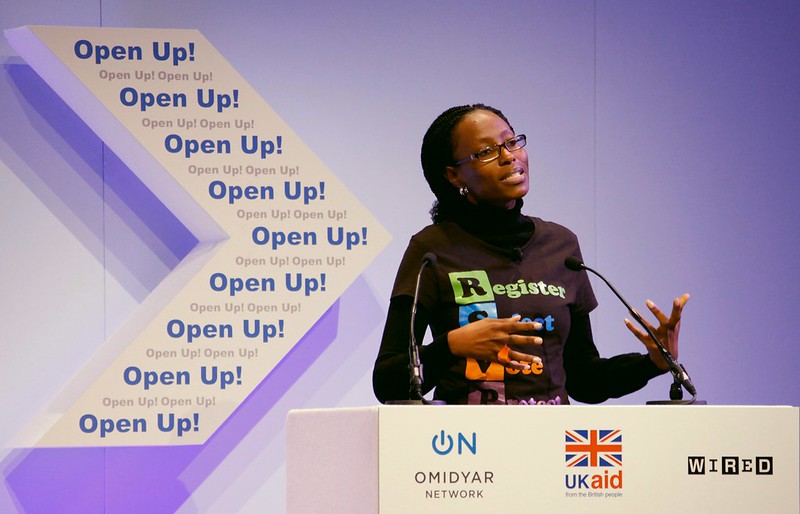 Enough Is Enough (EiE), a civil society organisation that engages in promoting good governance and public accountability through active citizenship, is marking its tenth year anniversary. The organisation, which started in 2010, has made its mark on Nigeria over the last decade. EiE spearheaded, among other constitutional causes and civic campaigns, the 2010 protests over Nigeria’s absentee president and the campaign to halt communal violence in the city of Jos in the same year, the #OccupyNigeria protests of 2012, the #OpenNASS campaign that took off in 2013 as well as the #OneVoice campaign of 2017.

In keeping with its institutional character, EiE is marking its tenth anniversary with a media awareness campaign tagged One Person, under the theme ‘Footprints’. The aim of the campaign is to showcase the key insight from the work of the organisation over the last decade, which is that it takes the action of one person to make a difference in society. The campaign will feature the stories of 60 citizens.

The Executive Director of EiE, Yemi Adamolekun, said, ‘60 people were chosen to reflect Nigeria’s 60th year since independence. Like the few people who received the first email that started the movement that became EiE, we hope our 60 role models will inspire a thousand who will inspire thousands more to take action and share their stories until the voices of the governed, echo everywhere with the simple message that the Office of the Citizen is the highest office in the land’. She also added that her organisation, in the next decade, will remain committed to supporting citizens to occupy their office and to take more action by amplifying their stories.

All citizens are encouraged to join the One Person campaign by recording a short video where they talk about how, as one person, they are leaving their ‘Footprints’ in their community. The short videos should then be uploaded to any social media platform with the hashtags #OnePerson, #EiEat10 and #EiEFootprints.