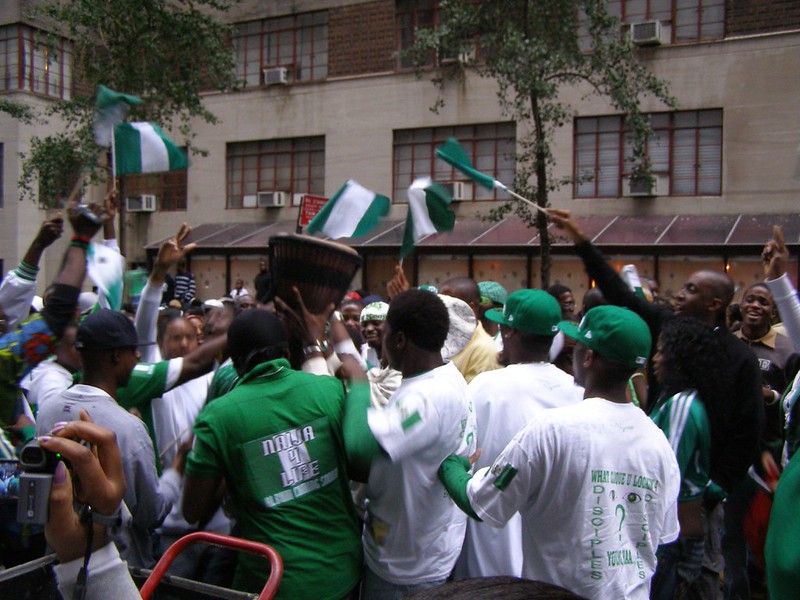 A group of civil society organisations focusing on government accountability and anticorruption have asked the Federal Government of Nigeria to sanction certain Ministries, Departments and Agencies (MDAs) and prosecute their heads. This call was made after the report of the Auditor-General of the Federation (AGF) provided evidence of economic sabotage and exposed irregularities in the finances of some MDAs.

The group of CSOs expressed grave concern at the discovery that some MDAs disregarded the provisions of section 85 of the 1999 constitution and financial regulation 321 (v), which mandate all parastatals to make financial submissions annually. Over 160 MDAs failed to submit their financial statements and management reports to the office of the AGF.

In a joint statement, the CSOs said, ‘Interestingly, 11 more parastatals were reported to have never submitted their financial statements or audited financial reports to the office of the AGF since their inception. Yet, they have continued to enjoy resources appropriated by the National Assembly and the Office of Budget and National Planning for subsequent years. If we are to curb wastages in public finance, if we are to enthrone transparency and accountability, and if we are to fight corruption effectively, the way we organise and treat the audit process must change and be radically transformed’.

‘It is highly irresponsible and unacceptable, and this directly indicts not just the defaulting parastatals but also the National Assembly and the Office of Budget and National Planning as complicit in this ongoing fraud’, the group said. The CSOs in the group include Peering Advocacy and Advancement centre in Africa (PAACA), Civil Society Legislative Advocacy Centre (CISLAC), YIAGA Africa, Centre for Transparency Advocacy (CTA), African Centre for Media and Information Literacy (AFRICMIL), Yes Project, Social Action and Protest 2 Power.