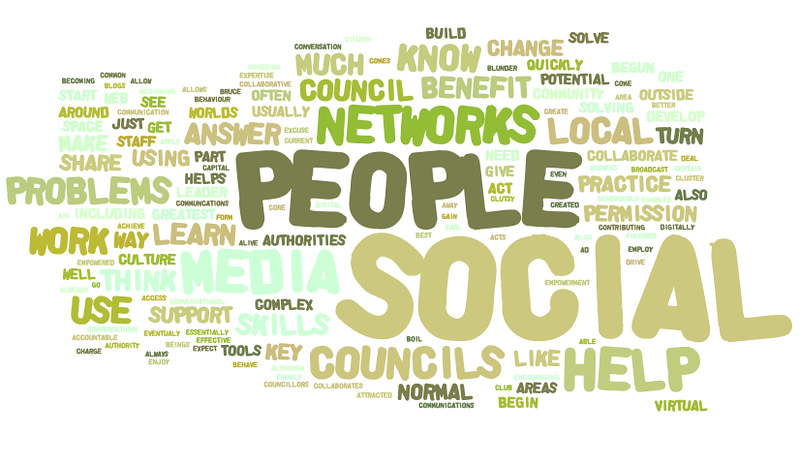 A coalition of civil society organisations has noted that the Nigerian government is attempting to close the democratic space. The coalition stated that if the social media bill, the hate speech bill and the Civil Society Regulatory Commission bill were passed into law they would prevent people from exercising their constitutional rights. Therefore the members of the coalition – Amnesty International Nigeria, Centre for Information Technology and Development, Girl Child Africa, Enough is Enough, Say No Campaign Nigeria, Spaces for Change and Yiaga Africa – called on the National Human Rights Commission (NHRC) to advise the government against the controversial bills.

The coalition noted that NGOs have come under serious attacks by the government for providing oversight on public governance and defending citizens’ rights.  In their official statement, the coalition said, ‘We are of the firm view that the Protection from Internet Falsehood and Manipulation Bill (‘Social Media Bill’) is not reasonably justifiable in a democratic society; even though the Government’s purpose may be legitimate and substantial, that purpose cannot be pursued by means that broadly stifle fundamental personal liberties’.

‘We strongly believe that bill contravenes extant constitutional provisions that guarantee the right to freedom of expression. Restrictions that undermine the ability to receive and exchange information undermine the fundamental human rights provided in the Constitution of the Federal Republic of Nigeria (1999, as amended) and international treaties that Nigeria has agreed to be bound by’, the coalition added.

In conclusion, the coalition said, ‘Therefore, as concerned citizens and groups, we call on the National Human Rights Commission to issue an advisory to the executive and legislature (National Assembly) on the inconsistencies of such legislation with constitutionally guaranteed human rights and international human rights norms to which Nigeria is a state party, and publish a report on the state of human rights promotion and protection in Nigeria’.