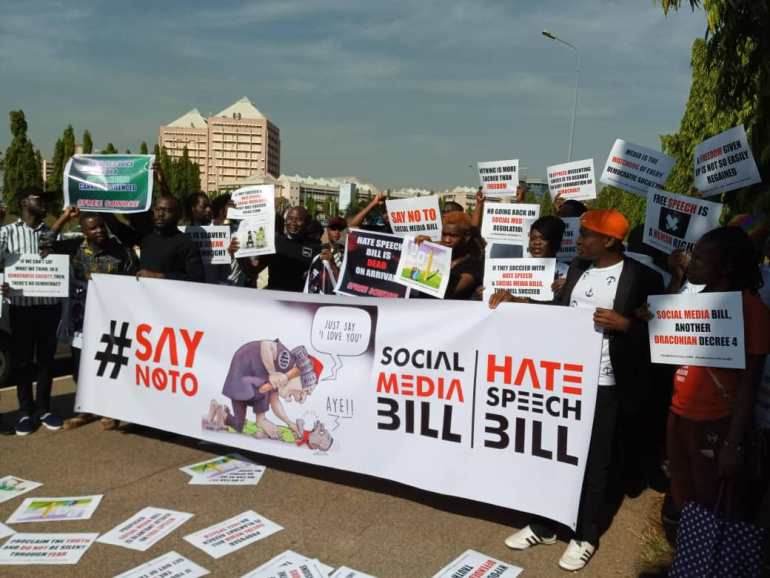 The Nigerian Senate recently held a public hearing on the Social Media Bill, to get the people’s view of the bill before a decision is made to pass it into law or not. Enough Is Enough (EiE), a civil rights organisation that mobilises citizens to fight for their rights, was present at the public hearing to hear what people had to say concerning the bill, and it was not surprising that people rejected the bill.

EiE, on its Twitter timeline, shared reasons why people said they rejected the bill, and the reasons include: