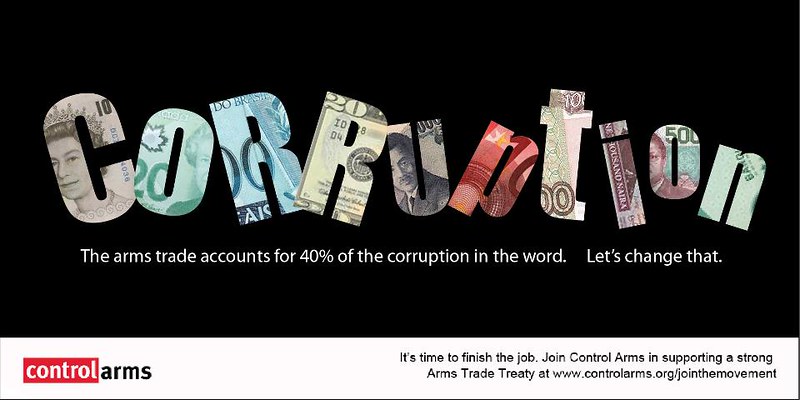 Executive Director of CISLAC, Rafsanjani Auwal Ibrahim Musa, said, ‘[M]oney laundering has been one major act that has deprived Nigerians of living decent lives, deprived them of access to education, quality healthcare system and infrastructure because some wicked people have diverted this money through the connivance of some financial institutions in the country and the private sector. That is why it is important that we meet as stakeholders to discuss, evaluate and see the gaps that Nigeria currently has in dealing with the issues of illicit funds and money laundering’.

The Information Manager, The Inter-Governmental Action against Money Laundering and Terrorists Financing in West Africa (GIABA), Timothy Melaye, said, ‘Money laundering takes away life and so does terrorism. To end terrorism, all sources of funding must be blocked. The terrorists must be blocked from having access to funds. All forms of funding must be blocked that will substantially reduce their power to operate; therefore, it will be easy to drastically reduce their activities if not totally eliminated’. He called on all stakeholders to work together to fight money laundering and corruption.