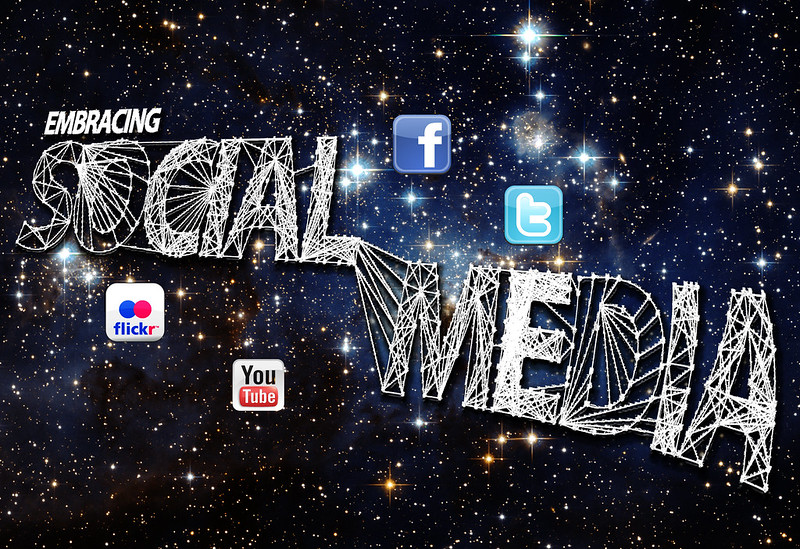 With a lot of uproar in the country over the Nigerian Senate’s public hearing on the Protection from Internet Falsehood and Manipulation Bill 2019 (SB 132), popularly known as the ‘Social Media Bill’, the Centre for Democracy and Development (CDD) stated that the attempt by government to gag the social media space will not be tolerated.

In a press statement released by the organisation, they stated that ‘in [the] democratic system which we operate in Nigeria, the government must not only police itself but also allow the people who have elected [it] into power the obligation to do the same’.

With over 29.3 million users in the country, CDD pointed out that the use of social media has helped in educating the populace and in disseminating knowledge, noting that the social media space is a critical tool for shaping public discourse, and many Nigerians seek to harness social media’s positive impact. CDD rejected the bill entirely.