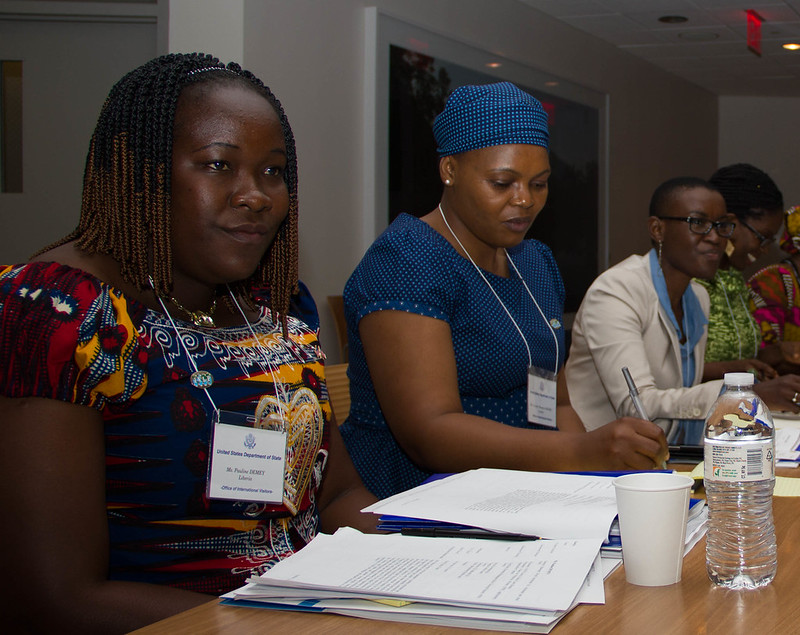 A civil society group of women, led by women’s rights organisations, has raised concerns over the exclusion of women from Liberian politics. The group called for a reform of the country’s New Elections Law. The proposed reform stipulates that 30 percent of candidate listings and the leadership of political parties and coalitions must be women.

The Programme Coordinator of Paramount Women Initiative, Facia B. Harris, who spoke for the group, said, ‘2020 marks 25 years since the Beijing Platform for Action, which lays out 12 critical areas of concern to advance women’s empowerment and gender equality, came into force. The Beijing Platform called on governments to take measures to ensure women’s equal access to and full participation in power structures and decision-making’.

She added that ‘the Liberian Constitution provides the right for every qualified Liberian, without gender discrimination, to participate in national politics by contesting for a public position. Nevertheless, women have been inactive perhaps on grounds that the patriarchal culture does not attach much significance to women’s leadership’. She continued by noting that ‘even though half of Liberia’s population is female, nearly all of Liberia’s lawmakers are men. There are just ten women among 93 men. This is happening because women face m[ore] barriers [in] entering politics than men. They have a greater responsibility for childcare and household chores’.

Harris also deplored the fact that ‘Late-night meetings, “cash violence” and sexual harassment are too common in political processes’. She also noted that women who struggle to get to the ballot are seen as incapable leaders and therefore people are less likely to vote them. All these she said necessitated a gender inclusive electoral law and the reservation of spaces for women to encourage participation.