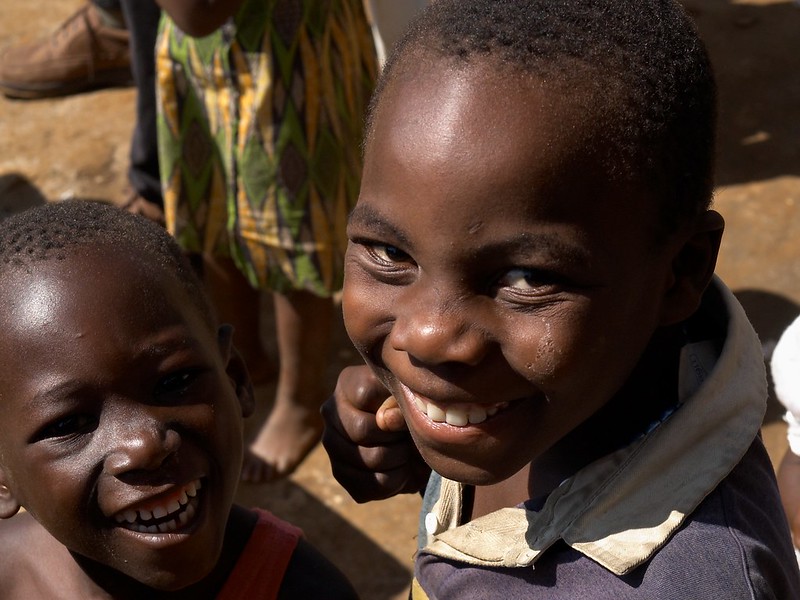 Save the Children International (SCI), Liberia chapter, has made a donation to the United Dawah Ummah of Liberia. The donation was made in response to the death of some 28 Liberian Muslims, who were studying Arabic at the Bassa Town Quranic Recitation Centre located in Paynesville.

The Health Coordinator of the organisation, Jacob F Tengbeh, who made the presentation at the United Dawah Ummah of Liberia mosque, in Sinkor, expressed his heartfelt condolences to the bereaved families for the death of their children and relatives. Tengbeh said that Save the Children has also provided fire prevention and first aid training to students of the United Dawah Ummah of Liberia, in addition to the donation. He believes that the students, who have participated in the training, will serve as ambassadors in fire prevention.

The items donated by the organisation were worth US$22,608.00. The Chief Imam of the United Dawah Ummah of Liberia, Sheikh Mohammed Mustapha Bold, thanked the SCI for its gesture and commended them for the work they are doing, especially on the education of children, which he believes will contribute to the development of the country.