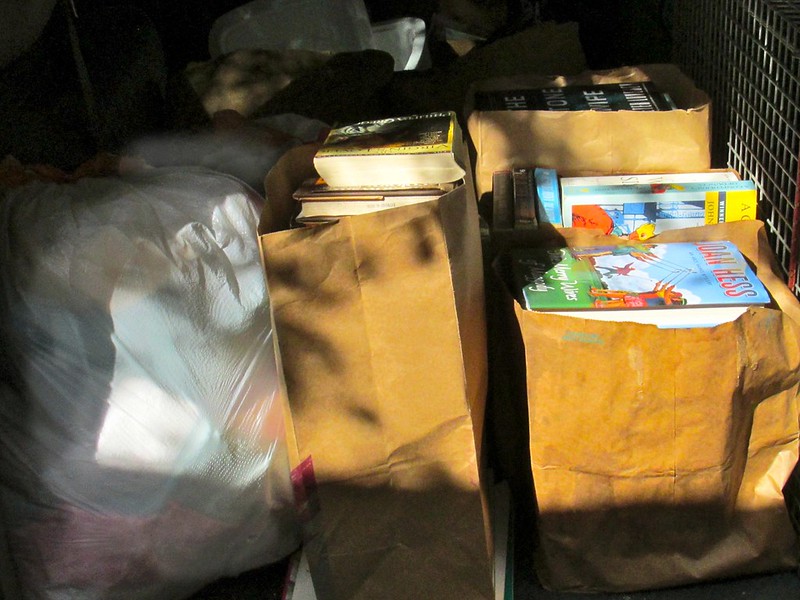 The New Liberia Hope Foundation (NLHF) has donated school kits to some students in Christ Academy School, Paynesville, Liberia. The Chief Executive Officer of the organisation, Cecee Barnard, noted that the move was done to change Liberia positively. She called on all humanitarian organisation to get involved in the movement to uplift struggling citizens.

Barnard stated that positive ventures that empower Liberia’s future generation, through educational activities, is one way to solve some of the problems the country faces. The NGO donated several book bags and lunch pads to schoolchildren as well as a printer to the school. Barnard promised her organisation will make additional contributions to the school at a later date, admonishing students to take advantage of the education they are receiving.

Receiving the items on behalf of the school, Mr. Jerry G. Weay commended NLHF for the donations. He also noted that many children are not in school due to their parents lacking the required finances. Therefore the school has initiated a study-class that will transform into a full academic programme later on. He said the initiative is to help children from poor homes with their education. Finally, Weay called on other humanitarian organisations and philanthropic individuals to help the school with other facilities that will improve its students ability to learn.