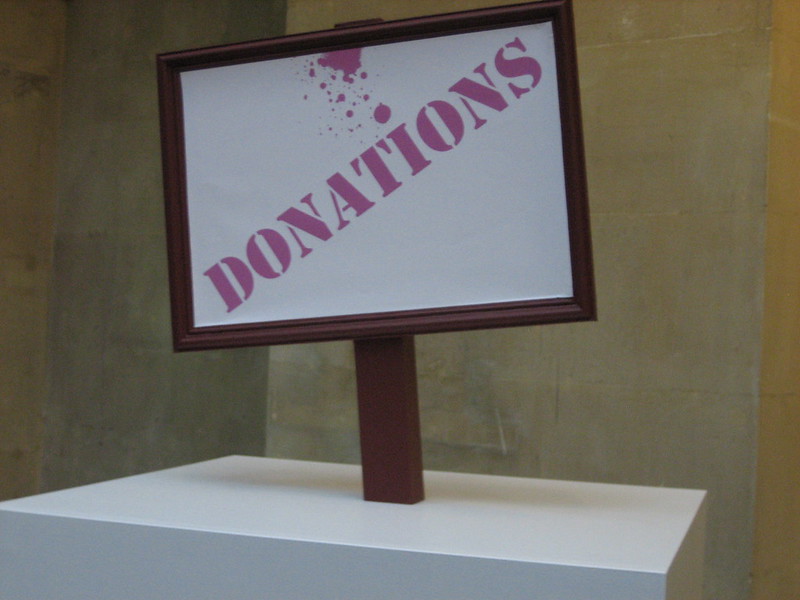 The American Relief Agency for the Horn of Africa (ARAHA) has provided economic support for orphans and also empowered women through its humanitarian aid and empowerment programmes in Isiolo, Kenya.

The aim of the programmes is to alleviate human suffering, give orphans the opportunity to pursue their education up to university level and deal with the high levels of illiteracy in Isiolo. A total of 272 students, both in primary and secondary schools, were awarded scholarships that will allow them complete their education without a hitch.

The Kenyan Director of ARAHA, Jimale Wama, said during the disbursement of funds in Isiolo, ‘The money will cater to your school fees and basic needs, including food and clothing. The guardians can use the money [which remains] after paying fees to improve living conditions in your homes’.

The Programmes Director of ARAHA, Mohammed Sheikh Omer, warned that the funds should be used for what they are meant for which is feeding, education and health. He said that any family that does otherwise will be disqualified. ‘The organisation’s officers will be visiting homes to track how the funds are being used, which will guide subsequent considerations’, Wama said.

ARAHA is also training single mothers to start businesses in order to support their families and alleviate poverty. They are undertaking drought mitigation and agriculture programmes such as the sinking of boreholes. They are also distributing relief food in the county.